Yesterday (March 2, 2020), the much awaited trailer of Rohit Shetty's upcoming film, Sooryavanshi got unveiled in the presence of its lead casts - Akshay Kumar and Katrina Kaif and fans are all impressed with the high-octane action scenes. The Sooryavanshi trailer also gave us the glimpse of Ajay Devgn and Ranveer Singh's special appearances in the film. Interestingly, the duo also graced the trailer launch of the film that took place in Mumbai. 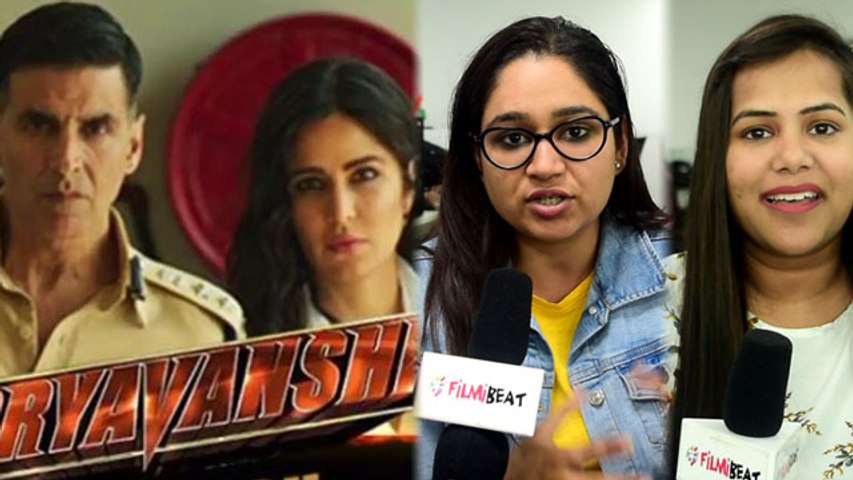 Amid all the anticipation after the trailer, Sooryavanshi memes have taken over the internet and we bet you won't stop laughing after seeing them.

On a related note, at the trailer launch, director Rohit Shetty told the reporters that while making Sooryavanshi, the team got a lot of help from the police force.

"There are a lot of real life cops, with whom we have researched. Now this (franchise) has become a brand of cops. We just have to tell them we want to make a film and everything is done for us."

Sooryavanshi is slated to hit the theatres on March 24, 2020.