Shah Rukh Khan and Gauri Khan's daughter Suhana Khan, is currently staying with them at their Mumbai house amid the COVID-19 lockdown. The star kid has been studying in New York, after finishing her studies at UK's Ardingly College. Just before the lockdown was announced, Suhana returned back to bay to be with her parents.

Meanwhile, she has been making productively using this unexpected break. Amid the lockdown, Suhana has been continuing her belly-dance classes through video calls. Have a look at it here.

Suhana Khan's Mumbai-based dance instructor Sanjana Muthreja, posted before lockdown and during lockdown pictures of Suhana on her Instagram page. In one picture, the star kid and her trainer pose for a mirror selfie at the studio, while in the other picture, Suhana is seen taking dance lessons virtually from her trainer.

Recently, Suhana turned muse for her mother Gauri Khan, as the latter clicked some stunning pictures of her daughter at home. Dressed in a chic off-shoulder top and high-waisted blue jeans, and sans any makeup, Suhana looked like a dream in the photos.

King Khan's daughter starred in a short film called The Grey Part of Blue, last year. Earlier, in an interview with Vogue magazine, Suhana had opened up about her acting aspirations and said, "I don't think there was any one moment when I decided (that I want to act). Since I was young, I'd do all these accents and impressions. But my parents only realised I was serious about acting when they saw a performance of mine for the first time. I was playing Miranda in a school performance of The Tempest."

When SRK Opened Up About Suhana's Debut In Bollywood

"Suhana should learn acting for another three to four years if she wants to be an actor. I know many of my industry friends feel my kids should start acting [in films] tomorrow. But it's my belief that they shouldn't start acting [in movies] yet," the superstar had told Hindustan Times. 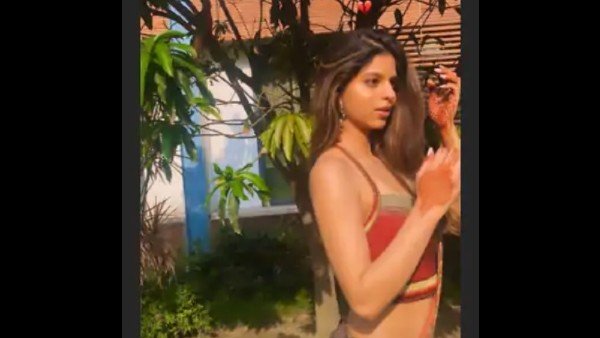 Suhana Khan Is Heartbroken Amid Lockdown And The Reason Is Relatable To All! 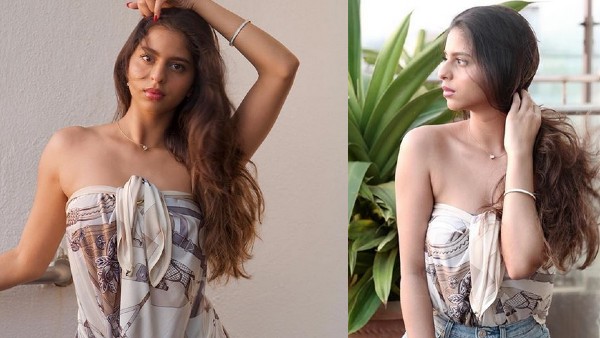