Earlier this week, Kangana Ranaut called the actress and politician Urmila Matondkar a 'soft p*rn star' in a television interview. She went on to justify her comment by saying it wasn't meant to be derogatory as the film industry has also welcomed former adult star Sunny Leone.

Commenting on being dragged by Kangana in the pat with Urmila, Sunny took to her Instagram account on Friday and said, "Lunch date! Catching up on world drama!" The actress shared a picture of herself along with a quote in the post that read, 'It's funny how the people who don't know you have the most to say'.

Sunny's post has been liked by over 5 Lakh Instagram users, and many even agreed to the quote. "Accurate!" one person wrote in the comments, while others have shared heart and fire emojis in the comments section.

Kangana's pat with Urmila began after she called Urmila a ‘soft p*rn star' and said she is ‘not known for her acting'. Her tweet mentioning Sunny read, "Liberal brigade once virtually lynched a renowned writer in to silence for saying people like Sunny Leone should not be our role models, Sunny is accepted by the industry and entire India as an artist, suddenly fake feminists equating being a p*rn star to something derogatory."

Sunny Is Currently Living In The US

Sunny is known for her successful career as an adult performer in the US, in the earlier 2000s. She slowly transitioned into a Bollywood actor. The actress is currently in the US as she had travelled to LA with her husband and three children, amid the pandemic. 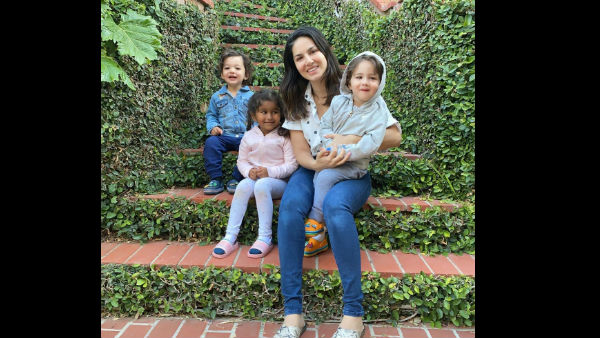 Sunny Leone Wants To Return To India ASAP; Reveals Why She Left For The US With Kids & Daniel Weber 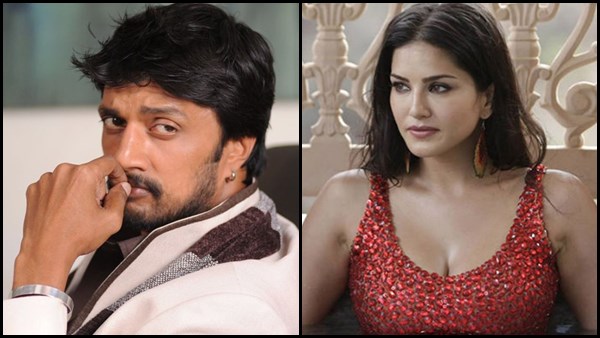 Kotigobba 3: Sunny Leone To Do A Dance Number In Kiccha Sudeep's Next