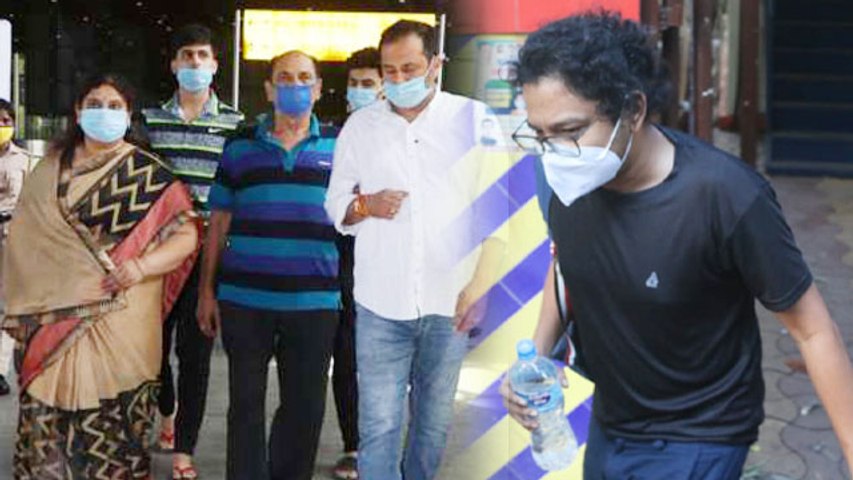 As per a report in Mumbai Mirror, Sushant Singh Rajput and Rhea Chakraborty's mutual friend Siddharth Pithani has alleged that the late actor's family is coercing him to give statements against Rhea. Pithani was also Sushant's creative manager.

The tabloid stated that Sidharth sent an email to Mumbai police on Tuesday (July 28, 2020), in which he mentioned that he was being pressurised to give statements against Rhea Chakraborty.

Sidharth Claims That Sushant's Relatives Called Him Up

Mumbai Mirror reported that in his email, Siddharth stated that he got on July 22 from Sushant's relatives, including his sister Meetu Singh, a senior IPS officer named OP Singh and a senior Supreme Court advocate.

As per the mail, Siddharth was asked about Rhea Chakraborty and her expenses when she was living-in with Sushant in Bandra's Mont Blanc building.

Pithani further said that the IPS officer called him again on Monday, asking him to "give a statement against Rhea Chakraborty to Bihar Police," through a WhatsApp call.

The leading daily has quoted Pithani's email that reads, "I was told I would receive a phone call, after which I received a call from an unknown WhatsApp number. But the call ended within 40 secs, and no statement was recorded. I am pressurised to comply and record statements against Rhea, the things which I am not aware of."

Following Sushant's father's FIR in Patna, Rhea Chakraborty filed a petition in Supreme Court, requesting the transfer of the case from Patna to Mumbai. She also denied the allegations levelled against her by Sushant's father and called them "false and concocted with ulterior motive." 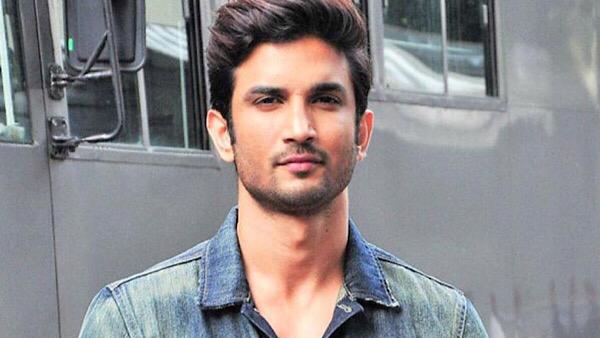 ALSO READ: Sushant's Gym Trainer Says Actor Was On Mysterious Medication Which Made Him Anxious 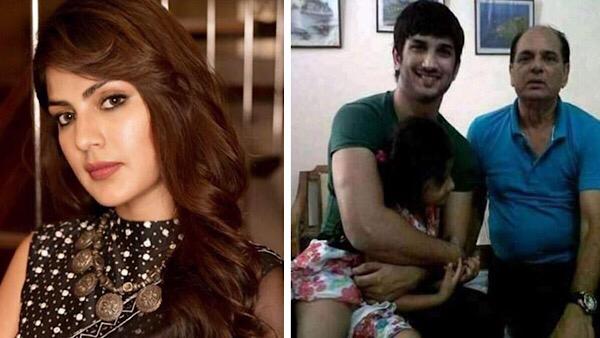