Sushant Singh Rajput's death case has been transferred to CBI and the late actor's family has now alleged that he was killed, in their statement to CBI. A few weeks ago, Sushant's father KK Singh had filed an FIR with Bihar Police accusing Rhea Chakraborty and her family of 'abetment to suicide' along with other chargers.

According to a report by Times Now, Sushant's father KK Singh and sister have said that CBI should look into the case as murder and not as abetment to suicide. The report shared that the family has requested the case to be looked into as a murder, due to the recent developments in the investigations and media reports, which claim that the evidence was allegedly 'destroyed'.

CBI recorded the statement of Sushant's family on Monday at the residence of his son-in-law OP Singh, who is the commissioner of Faridabad. CBI reportedly will also go through the statements recorded by Bihar police in Mumbai.

Meanwhile, today (August 11) the Supreme Court has held a hearing in Rhea's plea seeking a transfer of the FIR (filed by KK Singh) from Bihar Police to Mumbai Police. Rhea has also filed a plea seeking protection from an alleged "unfair media trial" against her in the case. The affidavit read, "The petitioner (Rhea Chakraborty) is already convicted by media even before a fowl-play in the death of Sushant Singh Rajput is established. Extreme trauma and infringement of privacy of the rights of the petitioner is caused due to constant sensationalisation of this case." 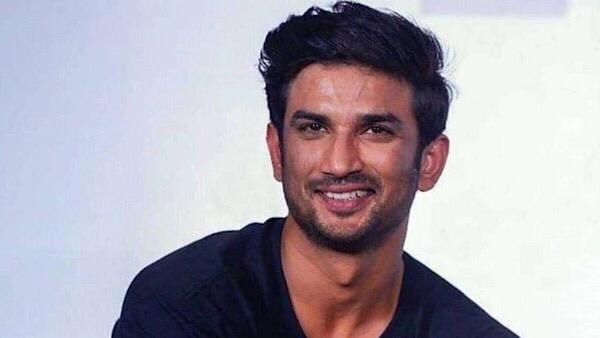 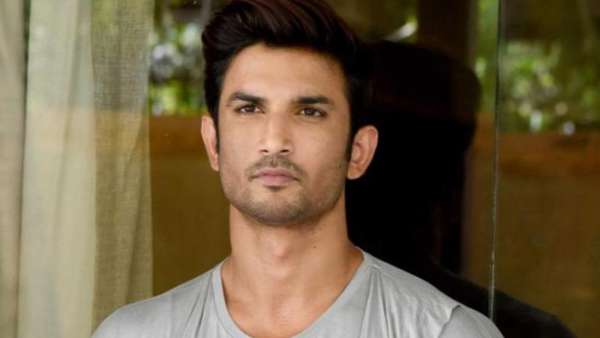