Several celebrities, including actor Shekhar Suman and actor-politician Roopa Ganguly, as well as politician Subramanian Swamy have come forward with a request for an inquiry to be conducted by the Central Bureau of Investigation (CBI) in the Sushant Singh Rajput death case. The Bollywood actor died by suicide on June 14, 2020, at his residence in Bandra, Mumbai. 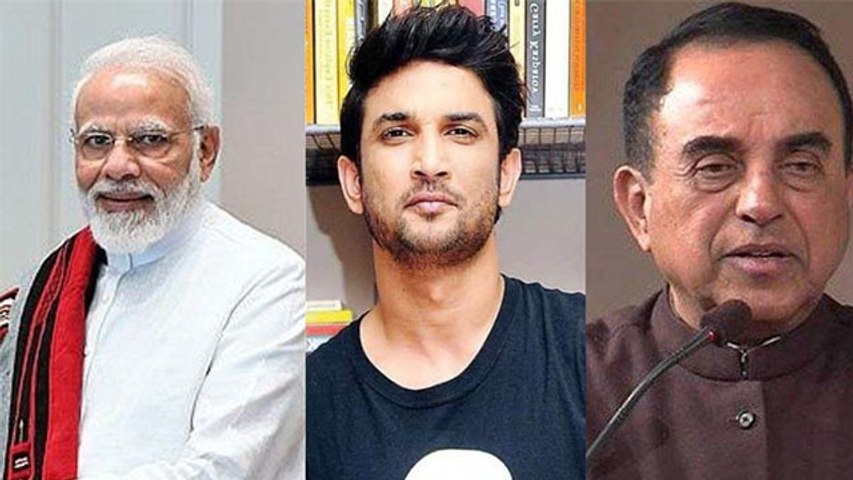 Subramanian Swamy, Member of Parliament, Rajya Sabha recently reached out to advocate Ishkaran Bhandari and asked him to "look into facts of the case".

Soon after, Swamy wrote a letter to Prime Minister Narendra Modi requesting a CBI inquiry to be held in the case. The letter to the PM stated that the case should be probed by the CBI, as he believes that big names in Bollywood connected to the underworld are pressurising the Mumbai police.

PM Modi has reportedly acknowledged the letter and written back to Swamy. The letter has led many fans to believe that the government has considered the demand and investigation may take place soon.

On July 25, Subramanian Swamy also asked other MPs to write to PM Modi. He wrote in a tweet, "All those who want CBI inquiry into the circumstances of SSR's unnatural death should ask their constituency MPs to write, like me, to PM asking for a CBI inquiry." He also claimed that the investigation is likely to happen. "At the very minimum the CBI can to begin with investigation of the induced or assisted suicide crime under Sections 306 and 308 read with Section 120 A and B of IPC." 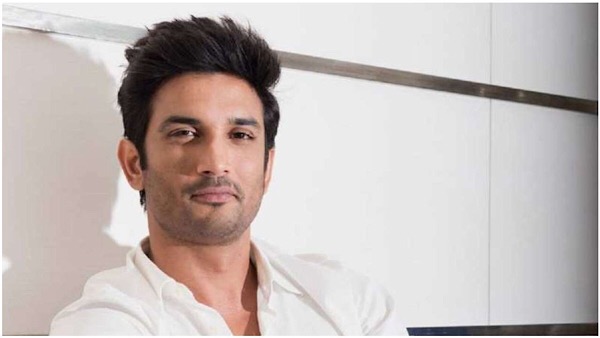 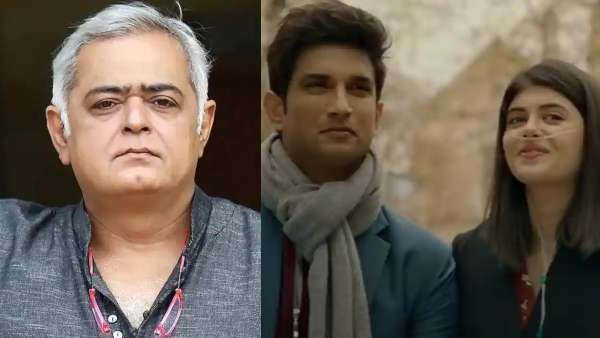