Earlier in the day, Sushant Singh Rajput's family lawyer Vikas Singh had claimed that he was told by a member of the All India Institute of Medical Sciences (AIIMS) team, that strangulation was the cause of Sushant's death.

However, the panel chief of the AIIMS forensic team which is investigating how Sushant died, has dismissed Vikas Singh's claims. 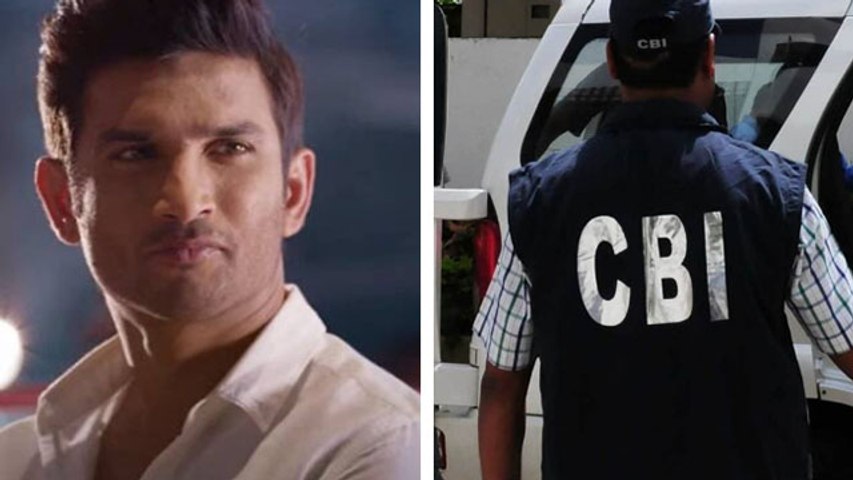 Times Now quoted the panel chief Sudhir Gupta as saying, "Can't make an opinion by seeing marks." He further said that no conclusions have been drawn so far on the manner in which Sushant died, and requested people to be patient.

"No conclusion or conclusion opinion of homicide or suicide could be made by seeing ligature marks and scene of occurrence. It's difficult for doctors and next to impossible for general people, needed solely internal link discretion and forensic interpretation," he said.

Vikas Singh had expressed his frustration over the delay in converting the abetment to suicide case to murder case, and had claimed to have received a 200 percent confirmation from a member of the AIIMS team, that Sushant had died by strangulation.

"Getting frustrated by the delay in CBI taking a decision to convert abetment to suicide to Murder of SSR. The Doctor who is part of AIIMS team had told me long back that the photos sent by me indicated 200% that it's death by strangulation and not suicide," read his tweet.

Sushant's sister Shweta Singh Kirti retweeted the lawyer's tweet and wrote, "We have been so patient for so long! How long will it take to find the truth?"

Notably, investigation of Sushant's death was transferred from Mumbai Police to the CBI. The actor was reportedly found dead in his apartment on June 14.

Meanwhile, Sushant's girlfriend Rhea has been arrested by the Narcotics Control Bureau (NCB) in connection with a drug case that emerged in Sushant's case investigations. She was arrested for financing and procuring marijuana for Sushant. Many have slammed the media trial and witch-hunt that Rhea is being subjected to. She is currently in Byculla jail. 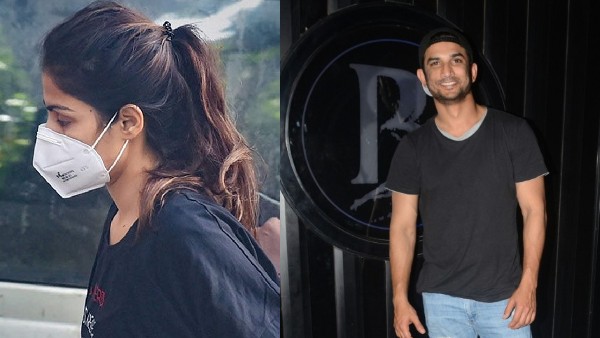 ALSO READ: Shweta Tripathi Reacts To Rhea Chakraborty's Media Trial; Says 'This Is No Way To Treat Anyone'