Mumbai Police Commissioner Parambir Singh recently spoke to media for the first time about the ongoing investigation in Bollywood actor Sushant Singh Rajput's death case. As per ANI, he said that so far, the Mumbai Police has recorded statements of 56 people, and is probing every angle including professional rivalry, financial transactions and health.

Singh further revealed that Sushant was diagnosed with bipolar disorder and was taking medication for the same. He was quoted as saying, "It has come to surface that he had bipolar disorder, he was undergoing treatment and taking medicines for it. What circumstances led to his death is the subject of our investigation."

The Mumbai Police Commissioner mentioned that when the Mumbai Police recorded the statement of Sushant's father, sister and brother in law on June 16, they didn't raise any suspicion neither they complained about any lapse in the investigation.

Speaking about Rhea Chakraborty, he said, "She was one of the 56 people questioned by Mumbai police. Her statement was recorded twice, and she was called to the police station several times. I can't comment about her whereabouts."

Singh also revealed that no politician's name came up during the investigation carried out by the same police. He also said that there is no evidence against any politician from any party.

In the press conference, Singh also said that they have still not found any direct transfer of money from Sushant Singh Rajput's bank account to Rhea Chakraborty's account. 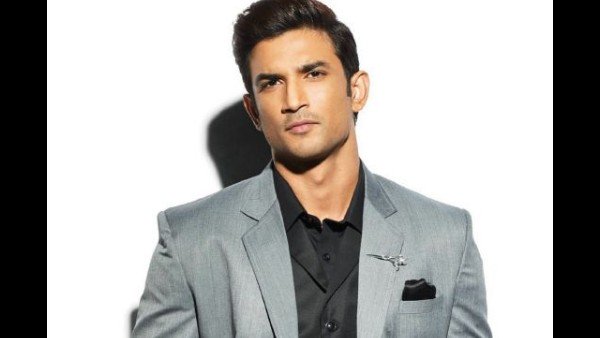