Post Sushant Singh Rajput's untimely demise, his sister Shweta Singh Kirti has been sharing pictures and videos of digital billboards across the globe demanding justice for the late actor. However, recently, Shweta got upset after a Hollywood billboard company reached out to her saying that they won't keep the billboard any longer.

Shweta shared a screenshot of the email which she received from a Hollywood billboard company who refused to keep the billboard of the late actor. She also lashed out at the 'paid PR' against the late actor.

Sushant's sister Shweta Singh Kirti took to her Twitter page and wrote, "It seems the paid PR has it's reach everywhere. Hollywood Billboard company reached out telling they will not keep the Billboard any longer! The wordings on the billboard only demanded fair trial and justice! #Report4SSR #JusticeForSushantSinghRajputt #Warriors4SSR."

Sushant's Sister Shares A Screenshot Of The Email

Further, in her tweet, Shweta shared a screenshot of the email from the Hollywood billboard company which read, "The team had not done their research on what the campaign was regarding. It is their interpretation that this is a smear campaign of the woman that is "associated" with Sushant. Media is choosing to cut ties with any involvement of the campaign. You will be given for the days remaining. Thank you."

Sushant's Family Has Alleged A Smear Compaign Against The Late Actor

On Wednesday, Sushant Singh Rajput's family lawyer Vikas Singh held a press conference to counter the misinformation campaign run by some channels. In his statement, Singh warned that strict action will be taken against those spreading canards against the family. Sushant's family lawyer also said that no entity can make any film, series or write a book on Sushant's life without his father KK Singh's consent.

In the press conference, Vikas Singh also claimed that the Mumbai Police recorded Sushant's family's statement in Marathi. He said that the late actor's family is not aware what was written, and that they were forced to sign the statement which was written down in Marathi.

For the unversed, Sushant Singh Rajput passed away on June 14, 2020. The Central Bureau of Investigation (CBI) along with Enforcement Directorate (ED) and Narcotics Control Bureau (NCB), is currently investigating his death case. 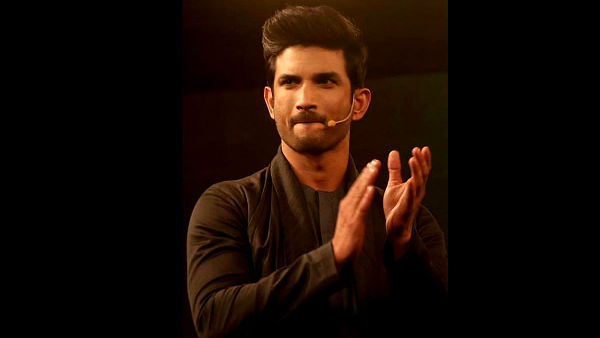 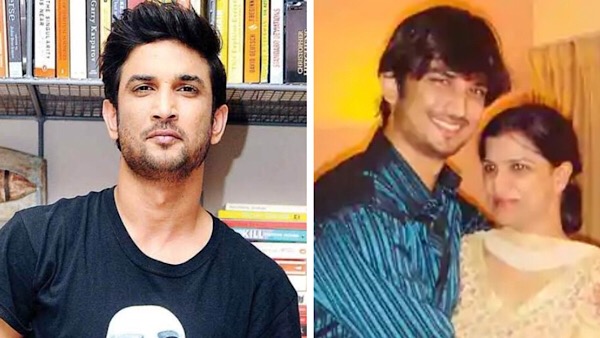