Sushant Singh Rajput's niece Mallika recently shared a new video clip of the actor's pup Fudge, showing he still looks hopefully at the door, each time it opens. While the black labrador's clips after Sushant's death were heartbreaking, fans were relieved to see him living with the family and feeling better. However, like many fans, Fudge is still having a hard time coping with the late actor's untimely death.

In a recent video shared by Mallika, she shared that Fudge is expecting the late actor to walk in. She captioned the Instagram clip as, "He does still look up hopefully every time the door opens."

Mallika often shares throwbacks of her 'Gulshan mama'. On Wednesday, she shared a post thanking fans for their "tireless effort" along with a throwback picture of the actor on her Instagram story. She wrote, "I can't thank everyone enough for your tireless efforts." Prior to that, she had shared a throwback from her childhood and written, "I love you so, so much, my Gulshan mama. I will miss you immensely."

Earlier, Sushant's sister Shweta Singh Kirti had shared a picture of Fudge with their father KK Singh, and had written, "Dad with Fudge." The late actor's sisters Shweta and Meetu shared emotional notes on the occasion of Raksha Bandhan. Meetu had written, "The excruciating pain & the void you have left behind is immense and indescribable. My precious brother, my jaan,I still can't say goodbye "

Meanwhile, Sushant Singh Rajput's case has been transferred to CBI (Central Bureau Of Investigation) after the Centre accepted the Bihar government's request for a probe in the late actor's death case. They have also re-registered an FIR of alleged criminal conspiracy and abetment to suicide against 6 people including Rhea Chakraborty. 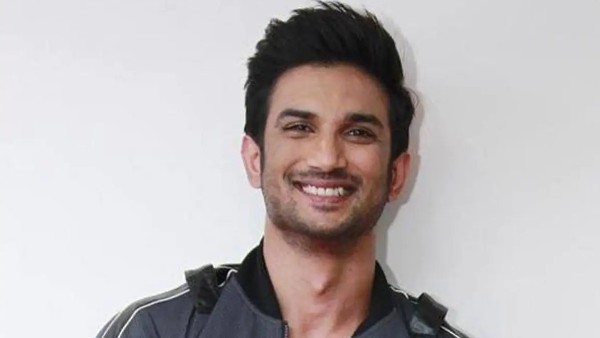 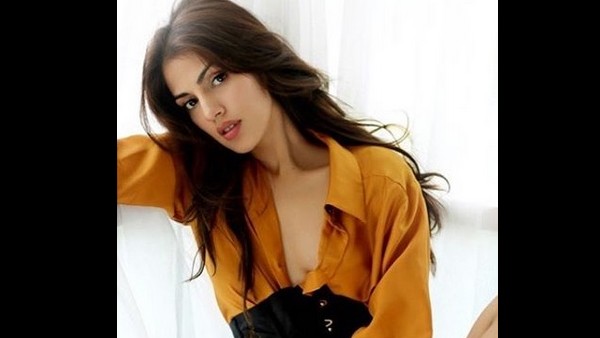