On Monday, Sushant Singh Rajput's actress-girlfriend Rhea Chakraborty filed a complaint against the late actor's sister Priyanka Singh and Dr Tarun Kumar, an associate professor of cardiology in Ram Manohar Lohia Hospital in New Delhi, for acquiring a 'bogus and unlawful prescription' for Sushant on June 8, so that he could get access to anxiety medication.

Rhea lodged the complaint on the basis of the WhatsApp chats between Sushant and Priyanka, which were recently leaked in media. Sushant Singh Rajput's sister Shweta Singh Kirti has reacted strongly to Rhea's complaint.

In her tweet, Sushant's sister Shweta Singh Kirti called Rhea Chakraborty's complaint against her siblings as 'fake', and added that nothing is going to stop her family's determination to seek justice for her late brother. Shweta's tweet read, "Nothing's gonna break us, definitely not this fake FIR! #SSRFamilyStandsStrong #UnitedForSSRJustice #WholeIndiaIsSSRFamily."

The Mumbai police has registered an FIR against Sushant Singh Rajput's sisters and Dr Tarun Kumar under section 464, 465, 466, 468, 474, 306, 120 (B), 34 of the Indian Penal Code (IPC) along with section 8 (c), 21, 22, and 29 of the Narcotic Drugs and Psychotropic Substances (NDPS) Act, 1985, on the basis of the complaint filed by Rhea Chakraborty. According to N Ambika, deputy commissioner of police (DCP) (headquarters-1) and a spokesperson for Mumbai Police, as per Supreme Court's order, the case has been duly transferred to the Central Bureau of Investigation (CBI) for further probe. 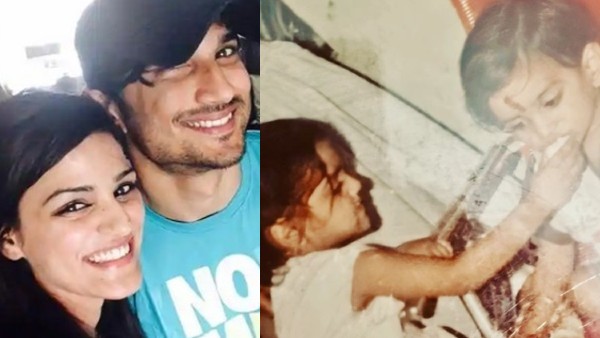 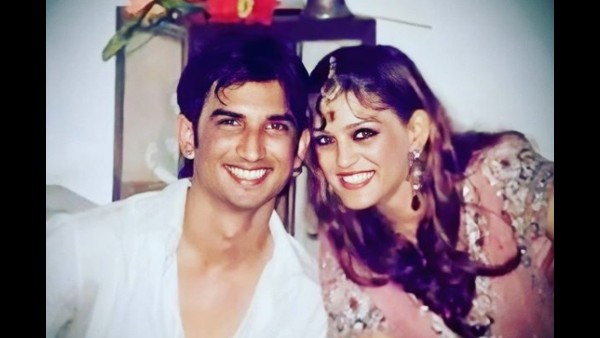