It's been more than a week since Sushant Singh Rajput left us for his heavenly abode on 14 June, but his untimely demise continues to remain a topic of discussion across the nation. Recently, Bollywood actress Zareen Khan penned a hard-hitting note on her Instagram page, in which she raised some relevant questions on the outrage post Sushant's death as regards how the Bollywood industry functions.

Zareen Khan Is In A Reflective Mood

The Veer actress posted a picture of herself sitting near a lake with her back towards the camera. She captioned it as, "There are so many WHYs in my head right now ... WHY does a person have to die for the world to understand his/her worth? WHY is a person not appreciated when he/she is alive , the way he/she is after being no more? WHY do all the people who have no idea about the person's life , have so many opinions & things to say when tht person is dead? WHY is being a genius/having a high IQ identified as being mentally ill/unstable? WHY has social media become the validation for your happiness & identification of your grief? WHY has the world turned so cruel that a person's death has become a money making / TRP garnering business? WHY , WHY , WHY ... Just WHY????? #VoicesInMyHead #Why."

Sharing a monochrome picture of the late actor, she wrote, "You always wore a smile on your face. Can't get myself to believe this. Shocked & Devastated. R.I.P. @sushantsinghrajput ... you will be missed."

Currently, Zareen Khan Is Spending Her Lockdown Time With Her Family

"We have started to enjoy the simple pleasures of life. We would constantly be busy and prioritise our work. My family stays with me but I don't remember when was the last time I sat with them to have a proper meal or just chat and gossip. But we are eating all the meals together now," the actress told Hindustan Times in an interview.

The police recently received Sushant Singh Rajput's final post mortem report, and the cause of death has been ascertained to be asphyxia due to hanging. They have ruled out any foul play in his suicide case. The actor passed away on June 14, 2020 at his Bandra residence in Mumbai. 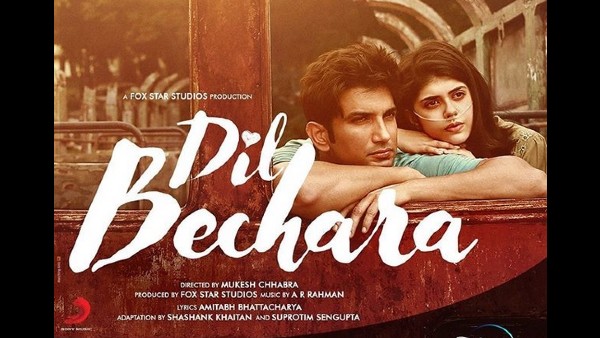 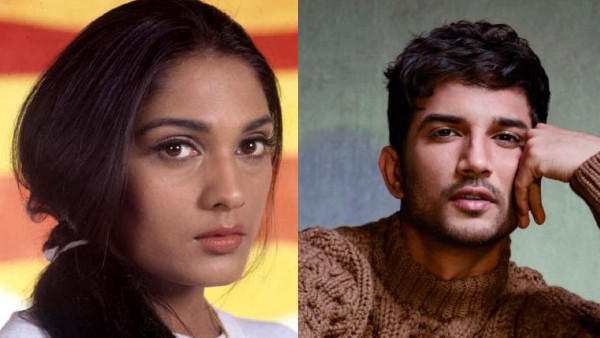 ALSO READ: Anu Aggarwal On Nepotism: As An Outsider, I Relate To Sushant, You Are Treated As An Outcast