Ever since Rhea Chakraborty's lawyer has said that the Jalebi actress is ready to be arrested, because she feels that she's facing the consequences of loving the late actor Sushant Singh Rajput, netizens are bifurcated in two minds. While some are slamming the actress for bringing the 'love angle' in the death case, others are sympathising with the actress.

For the unversed, Rhea's lawyer had said, "She is ready for arrest as it's witch-hunt. If loving someone is a crime she'll face consequences of her love. Being innocent she hasn't approached any court for an anticipatory bail in all cases foisted by Bihar Police with CBI, ED & NCB." 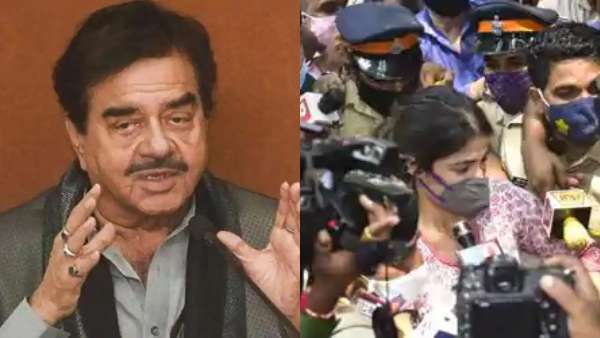 He said, "If she may not be able to answer properly during the confrontation then she may be arrested soon. It's a strange argument that how stating love can protect her from a court of law. I don't understand how the love angle can help her. If she thinks so she should go to court and speak all this. Can't say anything on the drugs angle until and unless it is proved in court, but yes if there is anything such then it's going to help us."

Sushant breathed his last on June 14, 2020. He was found dead at his Bandra residence. Currently, the CBI is carrying out the investigation in the Raabta actor's death and will soon unearth the truth behind his sudden demise.