Recently, Shiv Sena leader Sanjay Raut wrote in his weekly column 'Rokhthok' in the party mouthpiece Saamana that late actor Sushant Singh Rajput was displeased with his father KK Singh's second marriage, and was not on good terms with him.

Raut's comments have upset Sushant's family who have now demanded a public apology from him.

As per a report in DNA, Sushant's cousin, BJP MLA Neeraj Singh Bablu called Raut's allegations "completely false" and demanded a public apology from him.

He was quoted as saying, "Sanjay Raut has to apologize for his statement in which he has said that Sushant Singh's father KK Singh had done two marriages. This news is completely false. If Sanjay Raut does not publicly apologize, Sushant Singh's family will take legal action against him."

For the uninitated, Sanjay Raut had written in his article, "His father's second marriage was not acceptable to him (Rajput). Let the facts come out how many times Rajput visited his family in Patna. Why did (Rajput's former girlfriend) Anita Lokhande split from Rajput and this should be part of the probe. It is wrong to see the unfortunate suicide from a political angle."

Further, in his allegations, Raut had claimed that "pressure tactics" are being used in Sushant's death case, and the issue is being politicised as part of a conspiracy against Maharashtra.

Bollywood actor Sushant Singh Rajput was found dead in his Bandra residence in Mumbai on June 14, 2020. His post-mortem report confirmed his death by suicide. The Central Bureau of Investigation (CBI) took over the case after a turf war broke out between Mumbai police and Bihar police. 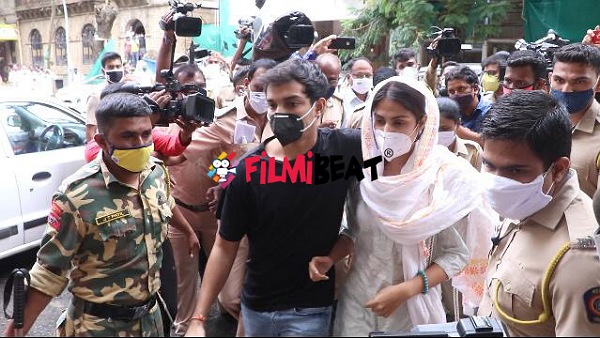 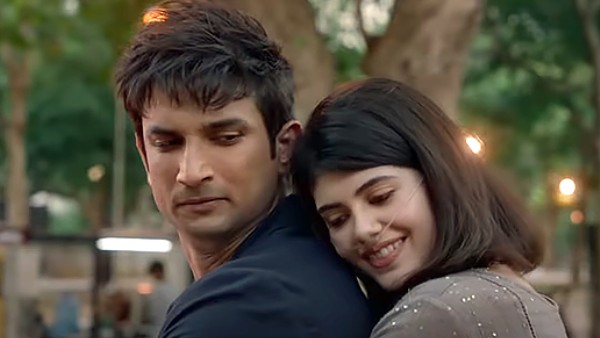 ALSO READ: Sushant's Friend Kushal Zaveri Takes A Dig At Sanjana Sanghi; Says She Was Quick To Reply To Kangana