In late July, K K Singh had filed an FIR with the Bihar Police, alleging Rhea Chakraborty, her family and two others of abetment to suicide, theft, fraud and other charges in connection with Sushant's death. Singh had earlier met the CM in August, requesting him to order a CBI probe into the death case.

Sushant's death is currently being probed by three agencies: Central Bureau of Investigation (CBI), Narcotics Control Bureau (NCB) and Enforcement Directorate (ED). Rhea, her brother Showik and a few others were arrested by the NCB in connection with a drugs case that emerged from Sushant's death case. The two are in judicial custody till October 6.

For the unversed, the actor was found dead in his Mumbai apartment on June 14. According to the latest developments in his case, AIIMS submitted a report to the CBI which stated that they did not find any traces of organic or inorganic poison in Sushant's body.

Recently, K K Singh's lawyer, Vikas Singh to express frustration over the delay by the CBI to convert the abetment of suicide case to a murder case. He claimed that an AIIMS doctor had told him that Sushant had died by strangulation. However, the panel chief of AIIMS forensic team dismissed these claims and stated that no opinion can be made based on marks. 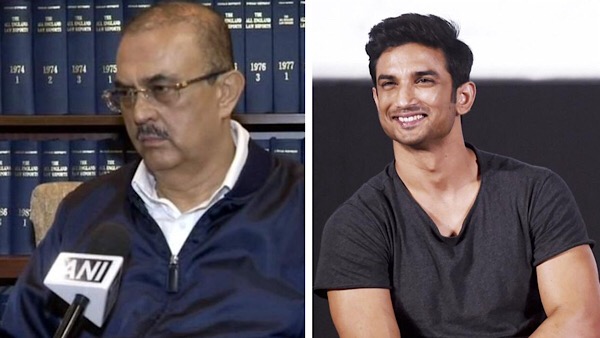 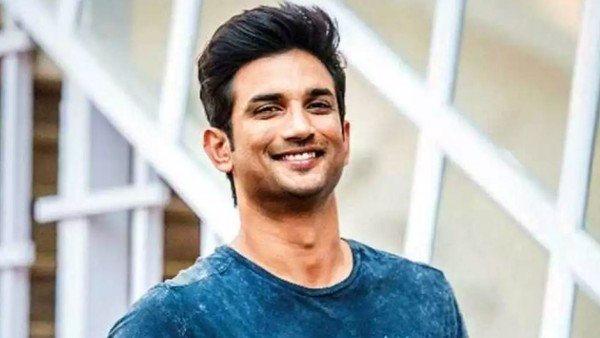