Ever since late actor Sushant Singh Rajput's father, KK Singh filed an FIR against actress Rhea Chakraborty, who was in a relationship with the deceased actor, many facts and speculations are surfacing on the Internet. However, whether the allegations are true or not, time will tell, but the death case of Sushant is getting murkier with each passing day. 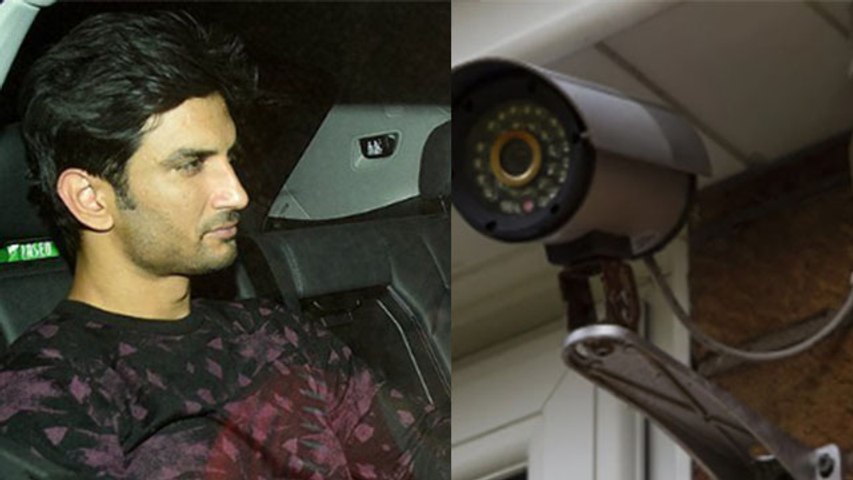 Now, Sushant's family friend, Nilotpal Mrinal makes fiery claims about Rhea Chakraborty and told Times Now, "If Sushant bhai was not keeping well, why did she not tell Sushant's family about his situation? Rhea Chakraborty was not married to Sushant Singh Rajput. Despite informing his family members, she changed her number. She never let Sushant bhai get connected with his family."

Nilotpal also supported Sushant's father's decision to file an FIR against Rhea and said, "What do you think about the mental condition of a father whose son has died and has just visited the cremation ground? Will he just start levelling allegations against someone? They took time and collected the evidence. The family did not lodge an FIR in Mumbai."

Meanwhile, according to HT, another friend of Sushant, Siddharth wrote to Mumbai Police in his email that he is being pressurised by Sushant's family to speak against Rhea to Bihar police. He alleged that he received a call from Sushant's father and sister and they were insisting him to speak negative about Rhea. 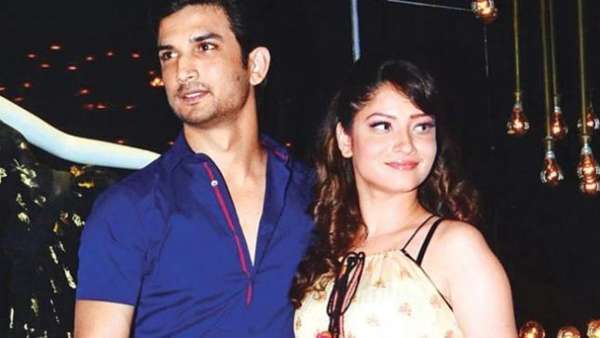 Netizens Claim Ankita Lokhande Needs Security; Vivek Agnihotri Warns 'They Will Come After You Next'

He wrote in the email, "I was told I would receive a phone call. I got a call from an unknown WhatsApp number, but it ended within 40 seconds, and no statement was recorded. I am pressurised to comply and record statements against Rhea, the things which I am not aware of."

It is yet to be seen how and when the controversy around Sushant's death will come to an end!