Sushant Singh Rajput's untimely demise has raised many questions which are yet to be answered. The Bollywood actor died by suicide at his Mumbai residence on June 14, 2020. Fans claim that Sushant took this drastic step because of nepotism and professional bullying. The outrage has even spilled onto social media where hashtags like #JusticeForSushantSinghRajput and #CBIInquiryForSushant have been trending on Twitter.

Meanwhile, the Mumbai Police is also investigating the 'professional rivalry' angle in connection with Sushant's death. Recently, Sushant's rumoured girlfriend Rhea Chakraborty was also interrogated by the cops for around 9 hours.

Sushant Wanted Rhea To Cancel Her Contract With A Production House Post His Fallout With Them?

As per a report in Pinkvilla, Rhea told the cops in her statement that Sushant wanted her to cancel her contract with a talent wing of the production house after the actor had a fallout with them.

The entertainment portal further reported that Rhea left Sushant's house on June 8 after he allegedly asked her to leave. However, she kept in touch with Sushant. Rhea and Sushant knew each other since 2013. However, their friendship grew post Sushant's breakup with actress-girlfriend Ankita Lokhande.

Meanwhile, Rhea And Sushant Were To Star In Director Rumi Jaffery's Next

The rom-com starring Sushant Singh Rajput and Rhea Chakraborty was to hit the shooting floors in May. However, it got postponed owing to the COVID-19 lockdown. "It was to explore Sushant's dancing skills. He was a fantastic dancer and my film would have showcased him in a different light. He loved Shah Rukh Khan's acting and Govinda's dance and that's why I had a full-fledged dance number with Govinda-style moves planned for our mahurat," Jaffery told Mumbai Mirror. The filmmaker further revealed that post Sushant's demise, he might never make that film, since it was written keeping the late actor in mind. 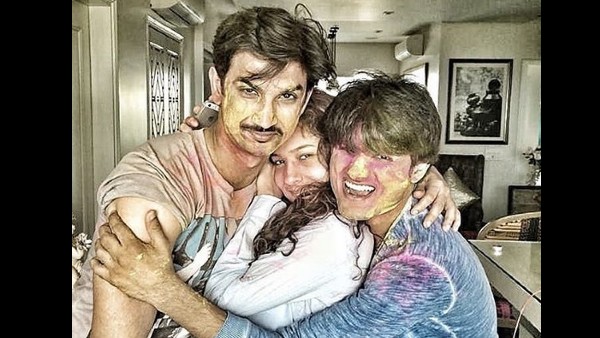 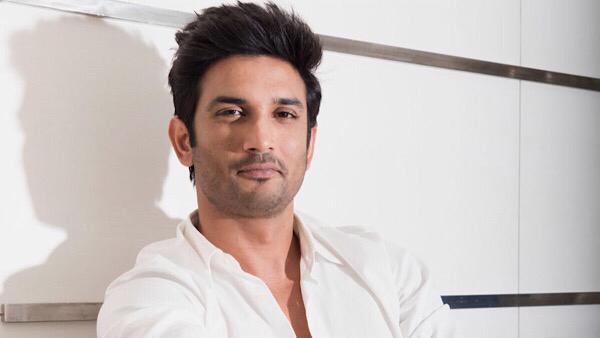