Bollywood is mourning the demise of late actor Sushant Singh Rajput, and many have taken to their social media accounts and shared their emotional tributes including celebrities like Shah Rukh Khan, Akshay Kumar, Ekta Kapoor, Alia Bhatt, Jacqueline Fernandez and others. However, not everyone's tweet went well with the fans. 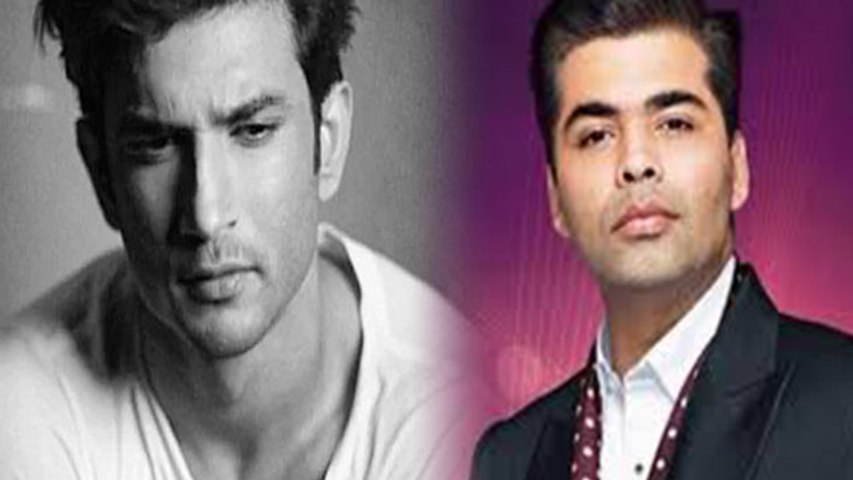 Filmmaker Karan Johar and actress Alia Bhatt are currently trending on Twitter after fans bashed the two, and claimed that their tributes and condolences were fake. Fans went on to share that the two had mocked Sushant in an old episode of Koffee With Karan. In the episode, Karan had asked Alia, to rate three male actors in a Rapid Fire question - the choices were Sushant Singh Rajput, Ranveer Singh and Varun Dhawan. Responding Alia Bhatt said, "Sushant Singh Rajput, who?"

Alia Bhatt remembering the late actor, tweeted on Sunday, "I'm in a deep state of shock. No matter how much I think about it, I don't have the words. I'm totally devastated. You've left us too soon. You will be missed by each and every one of us. My deepest condolences to Sushant's family, loved ones, and his fans. "

Fans also tweeted clips from another episode of Koffee With Karan, where Alia was asked to choose one actor for Kill, Marry, and Hookup. She responded that she will marry Ranbir, hookup with Ranveer and kill Sushant.

On the other hand, Karan Johar said that he blames himself for not keeping in touch with the late actor. Karan tweeted, "This is heartbreaking....I have such strong memories of the times we have shared ...I can't believe this ....Rest in peace my friend...when the shock subsides only the best memories will remain.... "

The filmmaker also took to Instagram on Sunday and wrote, "I blame myself for not being in touch with you for the past year. I have felt at times like you may have needed people to share your life with but somehow I never followed up on that feeling. Will never make that mistake again."

Sushant Singh Rajput, was suffering from depression and was being treated for the past six months. However, according to reports, the actor was not taking his antidepressants since the last few days. In earlier interviews, Sushant had revealed that he did not feel welcomed in the industry. 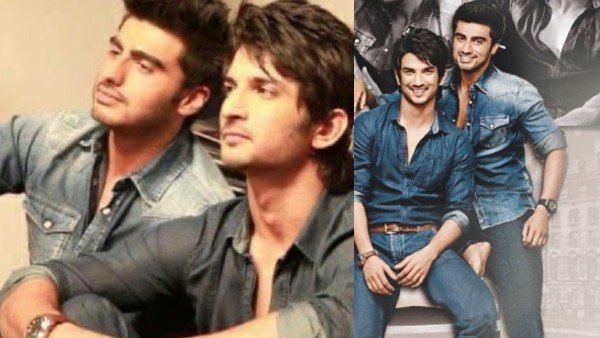 Sushant Singh Rajput's Last Co-star Sanjana Sanghi Breaks Down: 'I Wish You Never Left Us Behind'