As per a report in PTI, the court has now dismissed this petition citing jurisdictional limitations. Scroll down to read the details.

Here's Why The Plea Was Dismissed

Chief Judicial Magistrate of Muzaffarpur, Mukesh Kumar dismissed the petition filed by local advocate Sudhir Kumar Ojha, by pointing out that the matter lay outside the court's jurisdiction.

In the petition filed barely three days after Sushant's death, Ojha had also named among "witnesses", actress Kangana Ranaut who came out with a couple of angry messages blaming nepotism and favouritism in the film industry for the tragedy.

However, Ojha Remains Unfazed By The CJM's Order And Plans To Challenge His Order

He told media reporters, "I will challenge the CJMs decision before the district court. Bihar is in pain over the death of Sushant Singh Rajput. We must act to bring those, who drove a jovial young man like him to take such an extreme step, to justice."

Meanwhile, Quite A Few Celebs, Especially Those From Patna Have Expressed Apprehensions About Foul Play In Sushant's Demise

One among them is actor-host Shekhar Suman, who has been pressing for a CBI inquiry into Sushant's death case. Earlier, he along with Bollywood producer Sandeep Ssingh had paid a visit to Sushant's bereaved family in Patna. 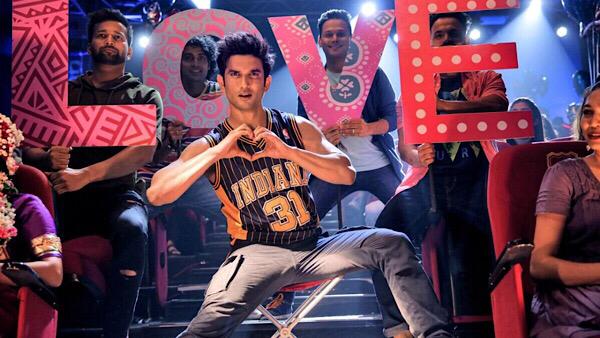 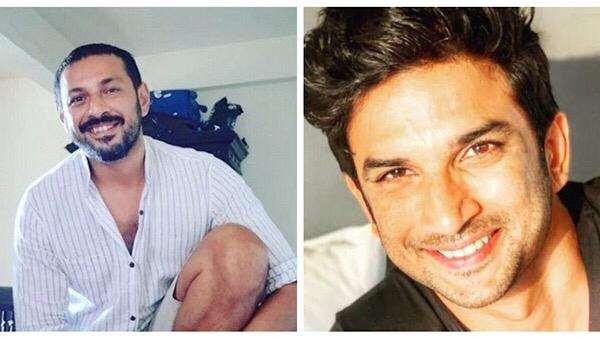 ALSO READ: Apurva Asrani Wishes Sushant Singh Rajput Had Spoken Up About What He Was Going Through