Sushant Singh Rajput's unseen videos take by Rhea Chakraborty are currently going viral on social media. The videos first accessed by Zee News, for a show, have also attracted backlash for the channel.

Sushant and Rhea were in a live-in relationship for over a year. One of the videos shows Rhea talking to Sushant while he lounged with a book titled Loaded. Rhea asks Sushant what he is up to and he shows her the book, they also discuss their recent game of ludo. In the second video, Sushant can be seen sitting on a couch while Rhea compliments him saying that he looks cute and very handsome. Another person off-camera reportedly asks him if he took his medicines. When SSR nods a yes, Rhea reminded him that she only gave him his morning medicines.

The hashtag #SushantUnseenVideo began trending on Twitter and netizens reacted to the videos. Many called out the news channel for supporting an alleged drug peddler, while others expressed their grief after watching the video and recalling the late Bollywood actor.

This girl has crossed all limits, now leaking his personal videos, first he claimed he was depressed now drug addict , claustrophobic and what not#BoycottZeeNews#SushantUnseenVideo

#SushantUnseenVideo These 2 videos really make me sad. Is this what he deserves at last? What is the basis of uploading or showing these video to public.Literally, Shame on Reha and @sudhirchaudhary too. People actually crossed all the limits.#SushantSinghRajput #ShameOnZeeNews pic.twitter.com/KsNtHu28Xl

Look guys this video was made to blackmail ssr
That's why Rhea told on 8th June she going to viral these videos and prove him mad ,it was pre planned murder by Rhea &Co. #SushantUnseenVideo pic.twitter.com/HxxWt0QNT1

In Zeenews video of sushant he is saying 1+1=0 that is addition in of binary numbers in coding.
If you don't know in coding addition of 1+1=0, He was learning coding, stop showing him as a drug addict 🙏 @fifafooz1 @BollySpy#SushantUnseenVideo #RheaChakraborty #RheaArrested pic.twitter.com/WGl2o8Iv7D

Sushant passed away on June 14 at his residence in Mumbai. The Bollywood actor's death case was handed over to the Central Bureau of Investigation (CBI) after his father KK Singh filed an FIR against Rhea under charges of abetment to suicide, and many politicians, celebs and fans called out for Justice and CBI probe. Throughout the investigation, many revelations have been made and with the recent drug related charges against Rhea, she was arrested by the Narcotics Control Bureau.

Along with CBI, Enforcement Directorate and the Narcotics Control Bureau also started separate probes into the case. Rhea reportedly revealed that she procured drugs for the late actor and his friends. She has been sent to 14-day judicial custody after her bail plea was rejected by the court. 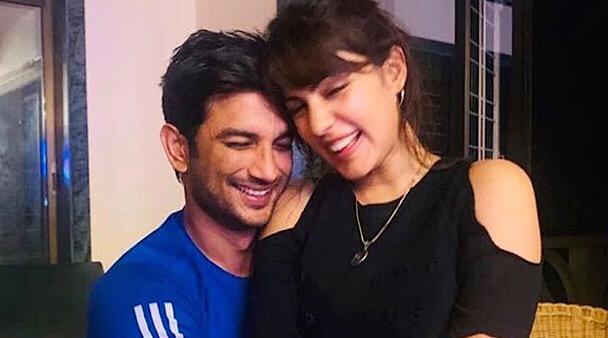 Rhea's Arrest: NCB Remand Does Not Say Rhea Chakraborty Consumed Drugs, But Procured Them For SSR 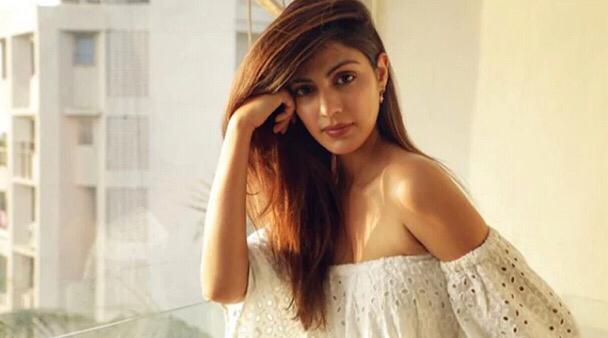