Bollywood actor Sushant Singh Rajput's sudden demise has sent shockwaves in the film industry. While fans and his loved ones continue to mourn his loss, the Mumbai police is currently investigating his suicide case. On Tuesday, they received Sushant's viscera report, and it was found to be negative. 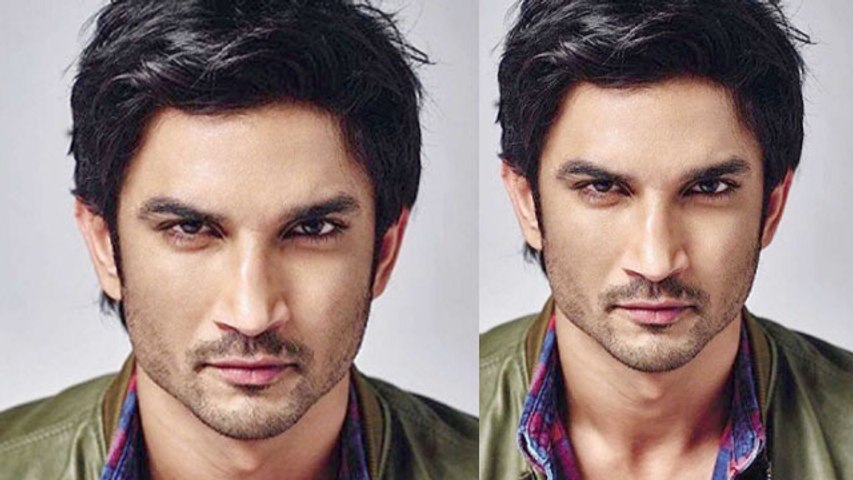 According to a report in Zee News, Sushant's viscera report that was sent to JJ hospital for further analysis has come out to be negative, and the presence of any kind of suspicious chemicals or poison has been ruled out.

Last week, the Mumbai police received Sushant's final post mortem report, which confirmed that he died of asphyxia due to hanging. The final report stated, "No signs of any struggle before death, nothing found from his nails."

Meanwhile, the police is currently investigating other angles in Sushant's case including that of 'professional rivalry'. They have been recording statements of the late actor's colleagues and closed ones. On Tuesday (June 30, 2020), Sushant's Dil Bechara co-star Sanjana Sanghi recorded her statement at the police station.

Sushant Singh Rajput was found dead in his Bandra residence in Mumbai on June 14, 2020. Post his sudden demise, there was a social media outrage with fans blaming Bollywood celebrities like Karan Johar, Alia Bhatt and others for giving him a cold treatment as an outsider. The actor's sudden death has also reignited a debate on topics of nepotism, lobbying and camp-ism in Bollywood.

Meanwhile, actors Shekhar Suman and Nana Patekar, and Bollywood producer Sandip Ssingh recently paid a visit to Sushant's bereaved family in Patna. Shekhar Suman has started a forum called 'Justice For Sushant', and has been pressing for a CBI inquiry in Sushant's death case. 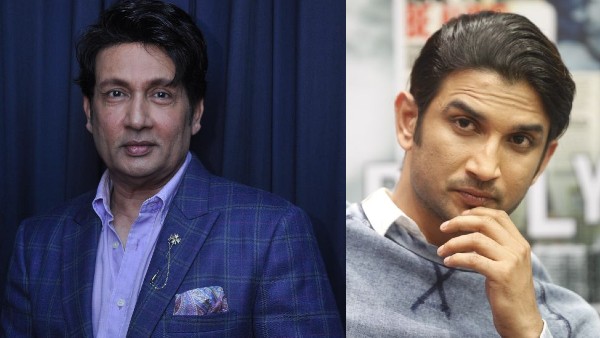