The late actor Sushant Singh Rajput's sister Shweta Singh Tiwari, who is based in the United States, has written about how she broke the news to her son, and his wise-beyond-his-years response. Sushant's five-year-old nephew replied to his mother that his uncle is alive in her heart. She related how if a boy his age can respond like that, we as adults, can do better. She requested everyone to not do anything that can hurt Sushant's soul. 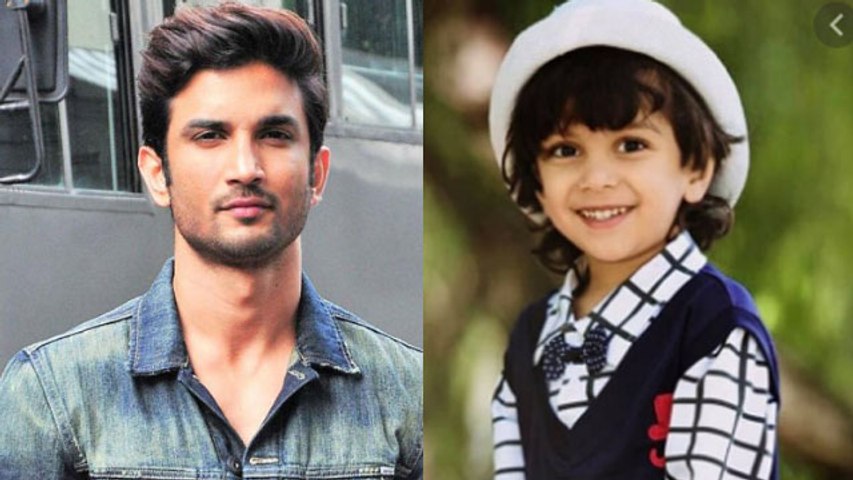 Shweta wrote in a Facebook post, "When I told Nirvanh the news that Mamu is no more, he said 'But he is alive in your heart' 3 times. When a 5 yr old can say something like that... think how strong we should all be.... Stay Strong everyone.... especially the fans of Sushant... please understand he lives in our hearts and he will always keep doing so....Please don't do anything that can hurt his soul....Stay Strong!"

Sushant died by suicide on June 14. He was found hanging in his Mumbai home. The news has come as a rude shock to all his fans, colleagues, and of course, his family.

However, the speculation around his death has taken an ugly turn with mud-slinging and blame game going on, on social media. Although Sushant left without a note, many netizens are blaming the 'Bollywood elite club' for his death. Some have even accused Karan Johar and Alia Bhatt for being responsible for Sushant's death.

Actress Swara Bhaskar has called this the height of 'idiocy and hypocrisy'.

On the other hand, a more serious discussion around the issue of nepotism in Bollywood has been reignited, with many within the industry suggesting that the industry transform its ways.