Till date, many celebrities have shared their take on the insider outsider' debate, which restarted on the internet after the sudden demise of actor Sushant Singh Rajput. On June 14, the actor was found dead at his Bandra residence. While some believed it to be suicide, others alleged that it's a planned murder. A CBI team is investigating, and hasn't reached to a conclusion yet. Amid all the hullabaloo around Sushant's death, filmmaker Sanjay Gupta shares his take on 'insider outsider' debate and popularity of the Raabta actor.

While speaking to TOI, Gupta said that when he entered the film industry, he was welcomed, and no group had ganged up against him, and said let's teach this guy a lesson or make him sit at home. The Jazbaa director further added that he is also an outsider, but he feels that people have just made too much of an issue of this insider-outsider thing.

Speaking about Sushant and his sudden demise, Sanjay Gupta said, "Right up to his death, may God bless his soul but he was getting film offers but he was not doing it and that was his choice. It was not that he was shunned. He was a star. Sushant Singh Rajput was not someone, who was climbing the ladder actor, he could sell films on his name. He was a bankable star but what has happened is truly disgusting. Leave the boy and his family alone."

He further added, "We don't need that spectacle on national television every day and you are right, there's someone new coming out every day and discussing new. Who are these people and how do they matter? Where were they when Sushant was there and now they are coming out and speaking." 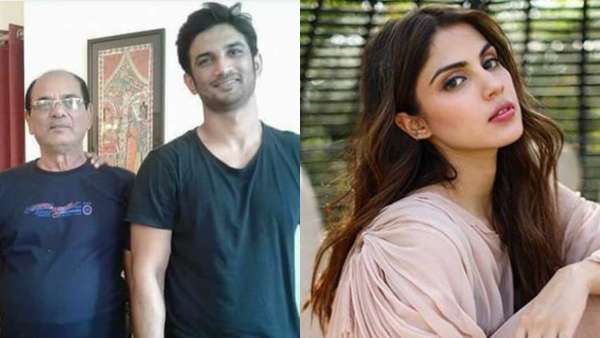 The Kaante director also said that everyone's looking at Sushant's death from their point of view, and how does it benefit their perspective. He further stated that he doesn't believe that people are debating on Sushant's death out of love for the actor, but they are simply washing their hands in it.