Sushmita Sen is in a steady relationship with model Rohman Shawl. From going out on vacations to working out together in the gym, the couple is painting the town red with their romance.

In a recent interview with film critic and noted journalist Anupama Chopra, the former beauty queen opened up about the initial days in her and Rohman's relationship.

Speaking about it, the Main Hoon Na actress revealed, "Initially, he kept hiding his age for some reason. I would keep asking him, ‘So, how old are you? You look so young.' And he would be like, ‘You guess!'"

Sushmita Says Her Relationship With Rohman Was Destined

She further added, "Later, once I realised how young he was, as to why he didn't want that to get in the way of this conversation. So yeah, we did not really choose this, it was chosen for us. It was destined."

Sushmita And Rohman's Love Story Began With An Instagram DM

The actress accidentally opened a direct message from Rohman on Instagram, and was touched by his warm and nice behaviour. She thanked him for the sweet message, and that's how their conversations began. She was drawn to his kindness. And finally, when they met in person on a coffee date, Sushmita said that she felt like she has known him her whole life.

Rohman Is Currently Quarantining With Sushmita And Her Kids

In one of her earlier interviews, Sushmita said that she is clear that she won't sacrifice her own happiness for her children. However at the same time, when it comes to their well being, they remain her top priority. Sushmita is a mother of two adopted girls, Renee and Alisah.

Meanwhile, Rohman shares a close bond with Sushmita's kids, and the family is often spotted chilling together. 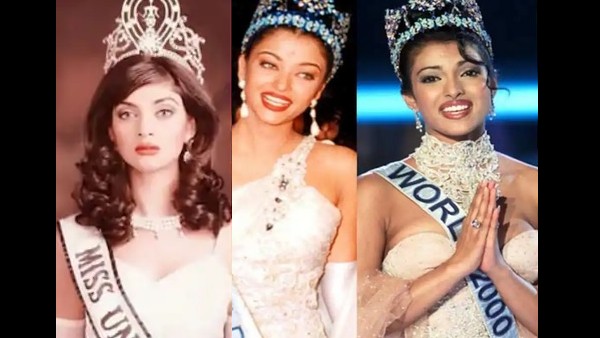 ALSO READ: When Sushmita Sen Gave Classy Reply On Being Asked About Achieving Less Than Aishwarya And Priyanka! 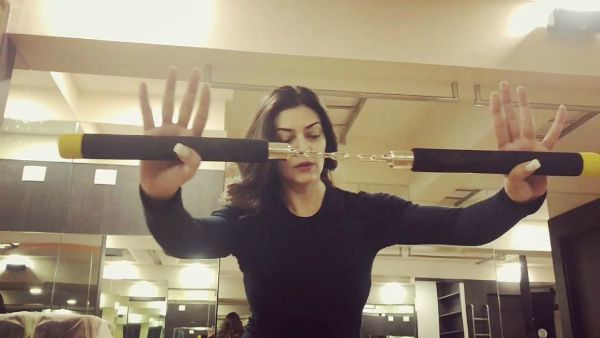 ALSO READ: Sushmita Sen Reveals She Meditated With Nunchaku After Being Diagnosed With Addison's Disease