Sushmita Sen recently made her digital debut with the Hotstar special web series Aarya, and now her 21-year-old daughter Renée is all set to make her acting debut with the film titled Suttabaazi. According to Bollywood Hungama, the film's shooting began yesterday.

Renée Sen turned 21 just last month. Sushmita during an interview had also revealed that Renée always wanted to be an actress and that she loves the camera. Sushmita reportedly had decided to support her choice, but the only condition was that she has to get a degree as 'everyone needs a shield to protect them'. "I had just passed my 12th and immediately entered Miss India. Although God has been very kind to me, it took 10 years for me to stand on my own feet. So it's is my desire that my children should get a good degree," Sushmita had said in August 2015.

Coming back to the film, it is directed by debutant Kabeer Khurana. The filmmaker shared several snaps on Instagram from the film's pre-production and shooting process. Take a look at the posts,

Renée's debut film, Suttabaazi reportedly is set in the lockdown period and follows the story of a mother-daughter duo. The film will explore the theme of women empowerment as it follows a family that seems to be at odds with another, in a conservative household. Renée Sen reportedly plays the rebellious daughter. Meanwhile, Komal Chhabria best known for Padmaavat, Shakuntala Devi, and Mardaani 2 will be seen playing Renée's mother and Swades fame Rahul Vohra will be seen playing her father.

Suttabaazi's release date has not been revealed yet and reports suggest the film will see a direct OTT release. 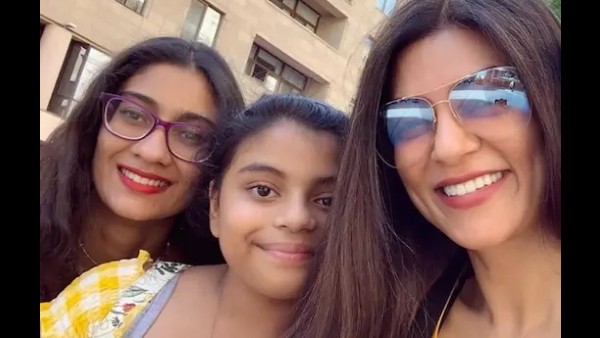 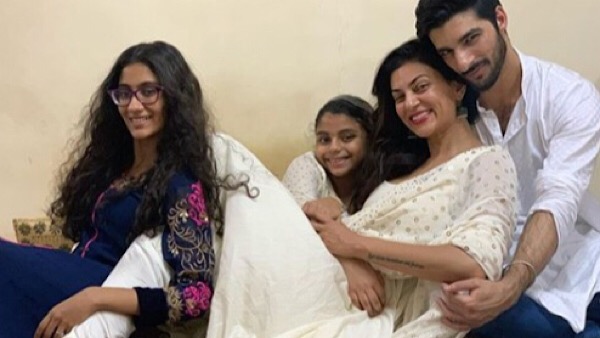 Sushmita Sen Wishes Daughter Renee On Her 21st Birthday; Writes, 'What A Journey This Has Been'