Like the rest of the world, Swara Bhasker also celebrated the silver jubilee anniversary of Shah Rukh Khan-Kajol's iconic film Dilwale Dulhania Le Jayenge on Tuesday (October 20, 2020). The actress shared several posts about the film on her Twitter page.

Amid this, a Twitter user brought her attention to the problematic behaviour showcased by Shah Rukh Khan's character Raj in the film. This is how Swara responded to his tweet.

It all began when Swara shared a few screenshots from DDLJ and tweeted, "Find a guy who looks at you the way Raj looks at Simran!!!! 😻😻😻😻😻 #DDLJ25."

A Twitter user commented on Swara's post, "Raj does the following to Simran: 1. Lie that he raped her as a joke 2. Tears her clothes in public (accidentally, but who pulls a woman by the back of her dress anyway?) 3. Forces her to dance, and in the process gropes her and feels up her bare back. Why do women love creeps?"

In reply to the Twitter user, the Veere Di Wedding actress wrote, "Sadly u r are right.. I mean abt what all Raj does.. This is precisely the power of #Bollywood right? It makes stalking seem romantic. And we all are influenced by it - sometimes in the form of nostalgia & sometimes despite our own best intent. We all need to learn & change."

Meanwhile, Swara Is Also A Fan Of DDLJ

Sharing Shah Rukh Khan's tweet on the completion of 25 years of the film, the actress wrote, "OMG! Big love to this film, Raj & Simran and every single person associated with #DDLJ25 who brought the magic to life !! And here's to us - the generation whose love lives were spent looking for Raj! #DDLJ25 Here's to timeless love! @iamsrk."

Earlier, in the Making of DDLJ documentary, Shah Rukh Khan had revealed that he had almost refused his role of Raj in DDLJ. The superstar had said, " I never wanted to do a romantic role. Because by the time I joined films I was 26. Normally romantic films meant that you started off from a college and then you work your way up into romance and then run away with a girl, or died by suicide with a girl. I thought I was too old to be a romantic hero."

However, destiny had some other plans for King Khan and the rest is history! 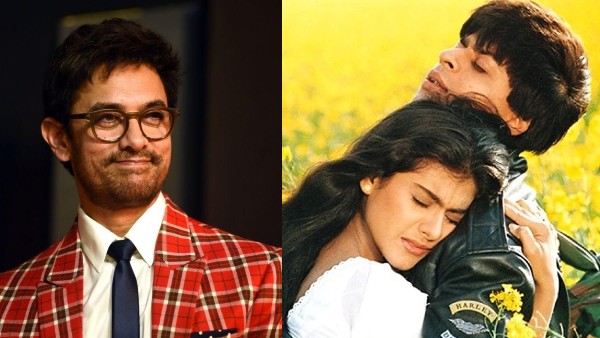 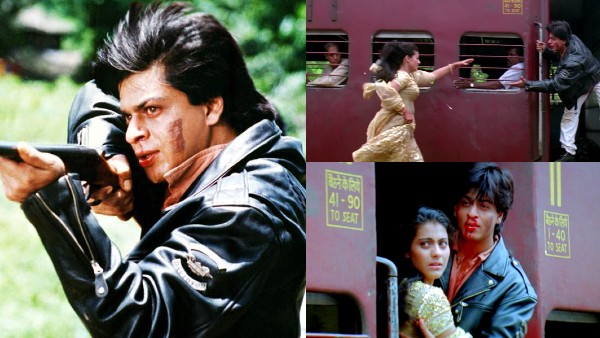