Swara's Reaction To The Scene On Set

She also dedicated a post celebrating two years of the film's release, she wrote, "Two years to the film that was not a ‘chick flick', the film that broke glass ceilings and the idea that ‘women centric फ़िल्में खुलतीं नहीं हैं', the film that proved that girlfriends are the best bros, the film that introduced me to a stellar bunch of boss ladies and the film that gave my trolls a reason to exist- Ungli ?￰ﾟﾤﾣ?￢ﾝﾤ️❤️❤️ @rheakapoor @ektarkapoor @ruchikaakapoor only you ladies could've pulled this one off! @ghoshshashanka only you could've survived this! @kareenakapoorkhan @sonamkapoor @shikhatalsania ONLY YA'LL! ?￰ﾟﾒﾓ? #RheaKapoor @nidsmehra #mehulsuri thank you for #SakshiSoni !"

The film, released on June 1, 2018, also starred Kareena Kapoor Khan, Sonam Kapoor and Shikha Talsania in the lead. Veere Di Wedding follows a group of friends, as they start preparing for their friend's wedding and rediscover themselves on a girls trip to Thailand.

Earlier in 2020, producers Ekta Kapoor and Rhea Kapoor revealed they are working on a sequel to the buddy comedy film, directed by Shashanka Ghosh. 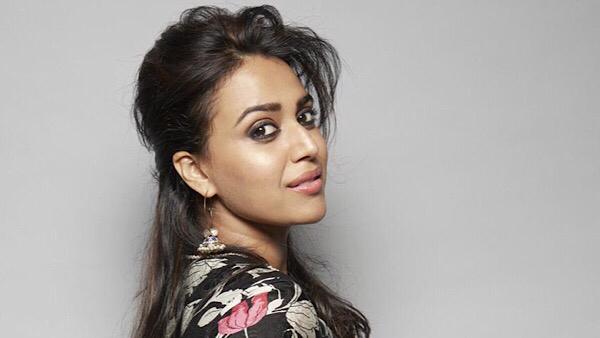 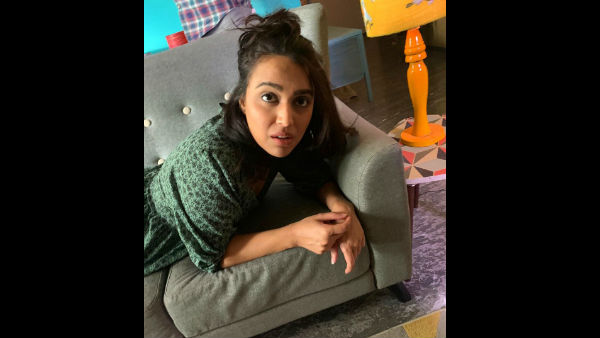