The trailer of Taapsee Pannu's Thappad released online yesterday and it's already become a talking point. The film revolves around a married woman seeking divorce from her husband for slapping her.

Netizens felt that the film was a tight slap on the 2019 blockbuster film, Kabir Singh. The Shahid Kapoor starrer was called out by many for its misogyny and Sandeep Reddy Vanga's romanticising of toxic relationship.

Recently when Filmibeat caught up with Taapsee Pannu for a group interaction and asked her if she is bothered by these comparisons, the actress told us, "Comparison is not upsetting with Kabir Singh, but people are talking as if we made this film for Kabir Singh. I feel bad that you have made my film so small in comparison by making it seen that I have made a film to give out a reply to another film."

Taapsee revealed that her film was written before Shahid's Kabir Singh and the slap in Thappad is just a trigger for the sequence-of-events in her film.

"Thappad was written before Kabir Singh got released. This thappad or slap, is just a trigger and there is a hell lot more which will open up about relationship. People have reduced the film to a mere reply to Kabir Singh," said the Badla actress.

Taapsee further added, "Yes, something took place in Kabir Singh which doesn't gel well with the ideology of our film. But do you really think it hasn't before with other films, where ideology didn't match? There are more than 1000 films where women have been slapped. It's not something new that has happened in Kabir Singh. So, you are trivializing my film saying that it is an answer to Kabir Singh, because it is way beyond." 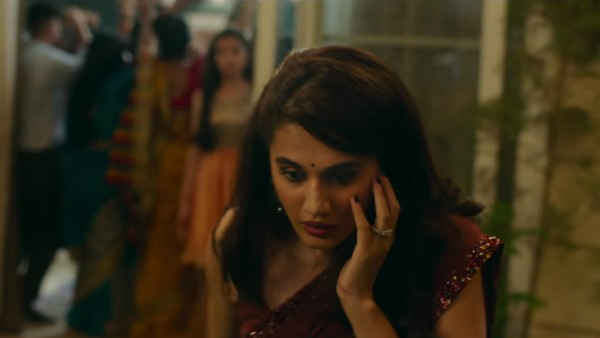 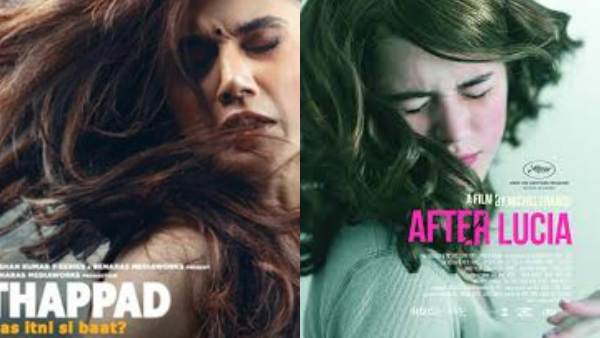