As the Ministry of Home Affairs has finally allowed movie theatres to reopen with 50% occupancy from October 15 in areas that fall outside containment zones, actress Taapsee Pannu took a major jibe at news channels for holding the fort of entertainment long enough on industry's behalf.

In a sarcastic tweet, Taapsee wrote, "Now that theatres are allowed to open with 50% occupancy its only fair to expect some 'news' channels to focus 50% more towards 'real' news. Thank you guys, you held the fort of entertainment long enough on our behalf. We can take over from here on. #SharingCaring."

For the unversed, Taapsee took a major jibe at news channels owing to their way of reporting actor Sushant Singh Rajput's death. In the last few months, many news channels were slammed by B-town stars, as well as the audiences for not following the code of conduct while practising journalism.

Coming back to Taapsee's tweet, the actress received more negative comments than positive ones and producer Atul Kasbekar was quick to notice it. He replied to Taapsee's tweet saying, "Going thru the comments timeline, n I see that high quality sarcasm is wasted on so many." On which Taapsee wrote, "I think we need a sarcasm n IQ filter also on twitter." 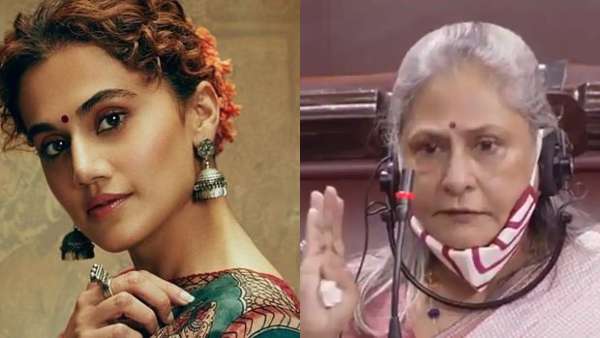 Taapsee Pannu Hails Jaya Bachchan For Speaking Up For Bollywood

When media person Anmol Saxena also commented on Taapsee's post and wrote, "At least you should not lightly dismiss it as "Entertainment" Ent doesn't ruin families, put innocents in jail, character assassinate people destroy the fabric ... could not and should not be dismissed as entertainment. Its a breach of Trust," Taapsee replied by saying, "Sir 'dismiss' is a word u r using for a wrong handle here. The 'dismissal' of a lot of facts n truth has led to this 'dismissive entertainment'."

What's your take on Taapsee's tweet? Tell us in the comments section below. 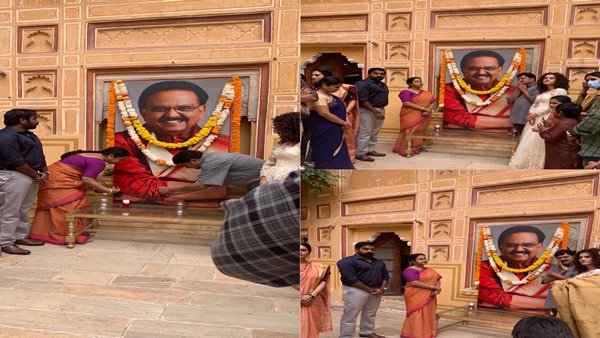 Taapsee Pannu, Vijay Sethupathi Pay Tribute To SP Balasubrahmanyam On The Sets Of Film In Jaipur