A day after Gangster Vikas Dubey's dramatic arrest in Madhya Pradesh's Ujjain, he was shot dead in an encounter with police on Friday. According to reports, he tried to escape a road accident while being taken to Kanpur. Dubey snatched a weapon from one of the policemen after the accident, and then, in exchange of fire, he was killed.

While the news shocked the nation, Bollywood celebrities were just as baffled. Taapsee Pannu who is known to fiercely speak her mind, linked the events to a Bollywood plot and wrote on Twitter, "Wow! We did not expect this at all !!!! And then they say our Bollywood stories are far from reality."

Meanwhile, a new report claimed that Manoj Bajpayee was going to play Vikas Dubey in a film. However, the actor quickly took to Twitter and revealed that it is "Wrong News".

Vikas Dubey Was Arrested By Madhya Pradesh Police On July 9

For the unversed, IG, Kanpur Range, Mohit Agarwal revealed that four policemen including an inspector posted in Nawabganj, were injured in the accident. Vikas Dubey was accused of setting up a cold-blooded ambush that left eight policemen dead in Kanpur. He was arrested by the Madhya Pradesh police on July 9 from the famous Mahakal temple in Ujjain. 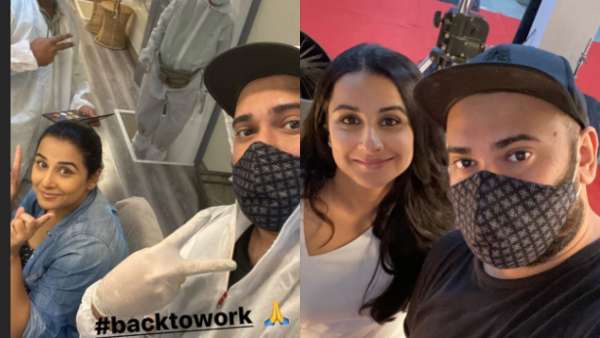 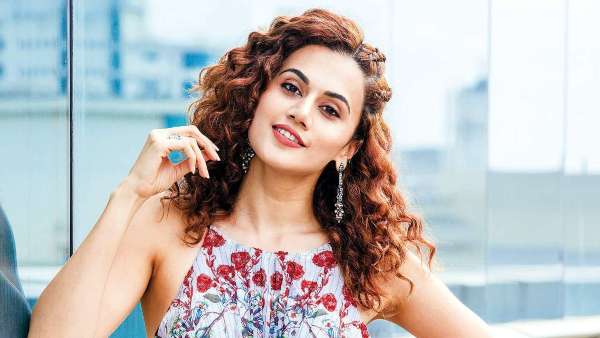 Taapsee Pannu After An Hour-Long Meeting Figured Out The Rs 36,000 Power Bill Was Accurate