Tahir Raj Bhasin, whose last release Chhichore was a money-spinner at the box office, is now gearing up to begin shooting for his next film which is a Hindi remake of the cult German experimental thriller Run Lola Run. The film has him sharing screen space with Taapsee Pannu for the first time.

Speaking about pairing up with her on-screen, Tahir said, "Taapsee and I will bring a unique, fresh pairing on screen! Taapsee is a phenomenal actress and someone I have watched go from strength to strength in each of her films. She exudes this infectious positivity that I'm sure will make it an amazing set to be on. The pairing and the story will give the audience a sensational out of the box ride that promises to be crazy fun."

Run Lola Run, which released in 1998, stars Franka Potente as Lola and Moritz Bleibtreu as Manni. The film revolved around a woman who needs to obtain 100,000 Deutsch Marks in twenty minutes to save her boyfriend's life.

Tahir says Run Lola Run is one of his most favourite films, and he is thrilled to be a part of its remake.

The actor was quoted as saying, "Run Lola Run is a cult film that blew my mind when I first watched it. What I loved about the original was it's path breaking story , the look of the characters and the amazing background score. I never imagined I'd be a part of the Indian adaptation and I'm just so kicked by the thought. I call it adaptation and not a remake because it's been moulded to fit an Indian context and today's time.

Besides Run Lola Run Hindi remake, Tahir will also be seen in Kabir Khan's sports drama '83, in which he will be playing the role of legendary batsman Sunil Gavaskar. The film revolves around India's historic 1983 World Cup win, and stars Ranveer Singh as Kapil Dev. '83 is slated for a Christmas 2020 release. 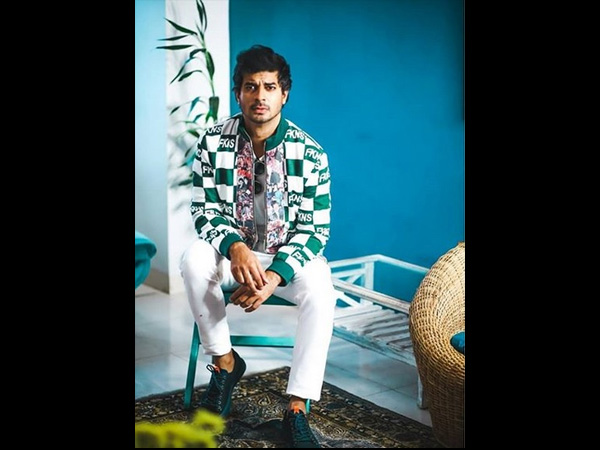 ALSO READ: EXCLUSIVE INTERVIEW! Tahir Raj Bhasin: Directors Will Have A Tough Time To Typecast Me 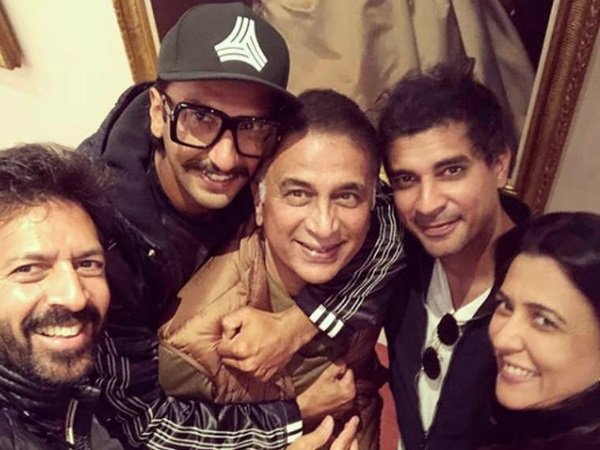 ALSO READ: EXCLUSIVE! Tahir Raj Bhasin On Ranveer Singh: He Is Treating '83 Like The Biggest Film Of His Career