It cannot be denied that Taimur Ali Khan is internet's favourite star kid. Fans and the paparazzi have been obsessed with him from literally the day he was born. The little munchkin is snapped on a near-daily basis. Many feel that his pictures and videos make their day.

Earlier, Taimur used to wave hello and bye to the paps, but as he is growing up, he is beginning to dislike the attention. His dad Saif Ali Khan revealed that Taimur starts frowning whenever his picture is being taken, and that he objects to it.

According to Hindustan Times, Saif opened up about Taimur constantly being surrounded by the paparazzi and said, "He's like, "No picture!" And he starts frowning. He doesn't like too much fuss. It's not something he is excited about, for sure." He added that Taimur would rather be "normal and ignored."

Saif acknowledges that Taimur beings happiness to people. "But on the other hand, in a positive way, he does seem to make people happy. And he makes me very happy, because he is a cute kid. So I get it... because it's an outpouring of affection and love," he said.

"But unfortunately sometimes, in some public places when he goes to school, sometimes it can get a little crowded and that's something he has grown up with. And it's not something that any of us enjoy, but what to do?" he added.

Taimur, Saif and Kareena are currently enjoying a vacation in the snow-capped Alps in Switzerland, a tradition they follow this time of the year. The trio spent Christmas and New Year's there. 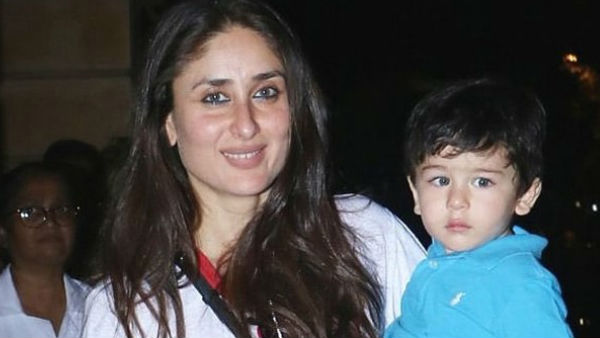 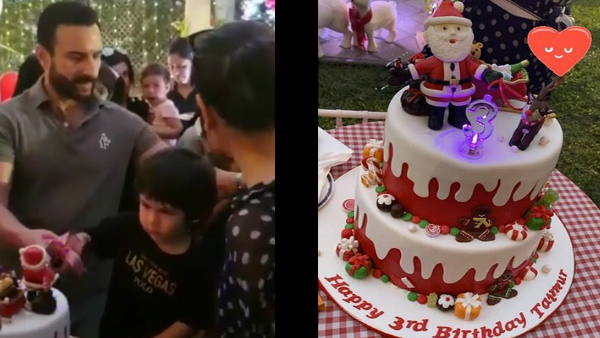