Taimur Ali Khan, the most-wanted star kid of Bollywood is currently enjoying a vacation with mom Kareena Kapoor Khan and dad Saif Ali Khan, in Dharamshala. In the recent pictures posted by Kareena Kapoor, the little Taimur is seen enjoying pottery with his mom. The mother-son duo's adorable pictures are now winning the internet.

Kareena Kapoor Khan, who is all set to welcome her second child very soon has been actively sharing the vacation pictures on her official Instagram page. The actress took to Instagram today and shared candid pictures and a video of their pottery session from Dharamkot Studios, Dharamshala, to the much excitement of the fans and followers.

"Pot, pot, pottery with the lil man ❤️❤️ Dharamkot studio such brilliant stuff 👏❤️💯", the gorgeous mom-to-be captioned the adorable picture with her darling son. In the video, Taimur Ali Khan is seen having a great time making pots, while momma Kareena Kapoor Khan is seen giving him instructions. The star kid looks simply adorable in the pictures and videos.

As reported earlier, Kareena Kapoor Khan headed to Dharamshala, Himachal Pradesh for a vacation with son Taimur Ali Khan and best friend Malaika Arora, earlier this month. To the unversed, Kareena's hubby Saif Ali Khan and Malaika's boyfriend Arjun Kapoor are shooting in Dharamshala together, for the upcoming horror-comedy Bhooth Police from the last month.

Kareena Kapoor Khan is expected to welcome her second child with hubby Saif Ali Khan by the beginning of 2021. Coming to her acting career, the talented actress recently wrapped up the shooting for the highly anticipated project Laal Singh Chaddha, in which she plays the female lead opposite Aamir Khan. 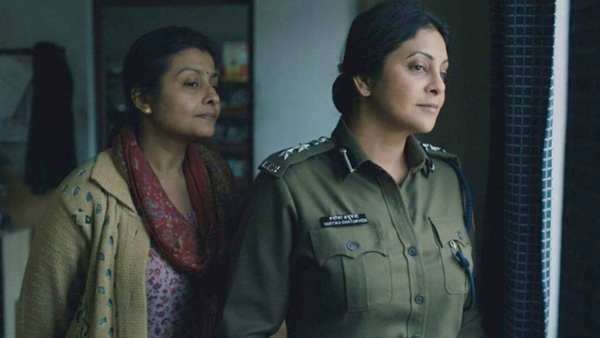 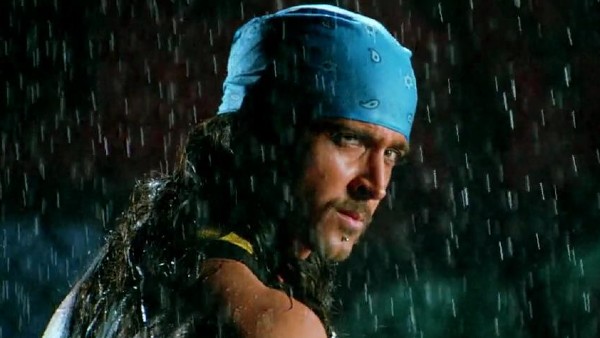 14 Years Of Dhoom 2: Pritam Reveals The Film's Entire Percussion Was Made Out Of Trash Cans