While many pictures from Karan's grand bash is going viral on the internet, we came across a fresh bunch of snaps that you just can't missed.

Little Tim looks cute as a button with his face painted as a tiger in green and his adorable expression is enough to make our heart go squishy.

While Taimur is busy hanging out with his friends and having a blast at the party, his mommy Kareena Kapoor squeezes in for a quick picture with Rani Mukerji and Twinkle Khanna.

Look Who We Spotted!

Shah Rukh Khan and Gauri Khan's little one AbRam is seen holding Karan Johar's hand and it's such a heartwarming moment.

We Love This Reunion

Director Karan Johar poses for a picture with his bestie Kajol and his mommy Hiroo Johar too, joins them for a happy 'Kodak' moment.

Meanwhile, Karan Johar penned an emotional note on Instagram as his twins, Yash and Roohi celebrate their third birthday today. 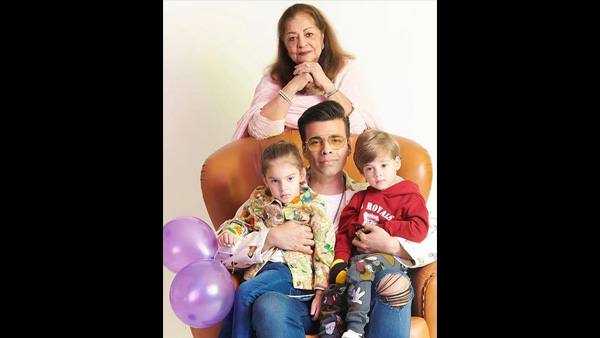 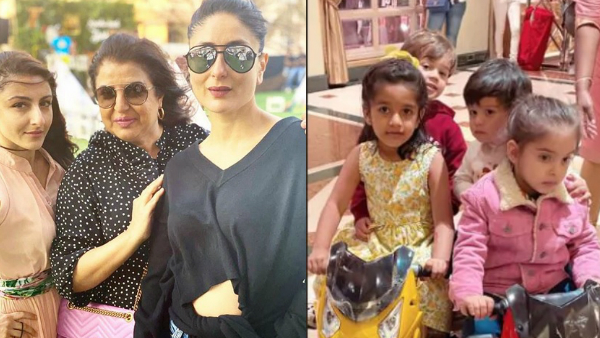