A much anticipated judgment on the 2012 Nirbhaya case was handed by a Delhi court on Tuesday. The four men accused in the horrifying gang-rape and murder of a medical student from Delhi were found guilty by the court, and have been sentenced to death. The four guilty will be hanged on January 22, 2020 at 7 AM at the Tihar jail.

Taunshree Dutta, who kick-started the MeToo Movement in Bollywood, welcomed the judgement, but also raised an important question on the issue of women's safety. She feels it is important to weed out the poison that pushes men to commit such acts as, she points out, we can't go on hanging them every time.

Speaking to IANS about the judgment, Tanushree said, "Crimes against women have been on the rise. The Nirbhaya case happened in 2012 and the Hyderabad case happened recently. I have said it before, how many will you hang?"

She continued, "The problem is elsewhere. It is important to weed out the seed of poison. I understand the four of them have got death penalty, and of course, it is justice for Nirbhaya's family members,"

"I wonder if the society is creating such monsters. I also wonder how their childhoods were since it is a theory in psychology that those people do such acts when it takes place with them too. My point is I'm trying to look for a solution, death is never the solution," she concluded. 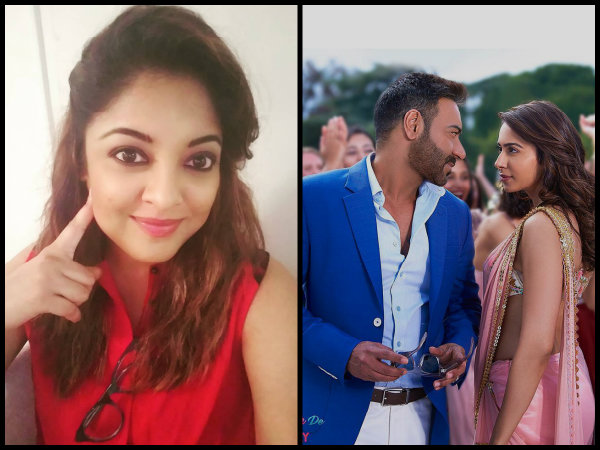