Ever since its announcement, Thalaivi, which stars Kangana Ranaut as Jayalalithaa has created huge buzz. The makers have been releasing Kangana's and MGR's look from the sets to keep up the anticipation on the film amongst the audiences.

To mark the birth anniversary of Jayalalithaa, the makers of the film have now released a new look of Kangana as Thalaivi, and we must say, she looks like a mirror image of the revered politician.

Clad in a white saree with black and white border, the look is of Jayalalithaa in her 30s when she was about to enter politics. With her hair tied up in a bun, round red bindi on her forehead and matching earrings, the actress' striking resemblance to Jayalalithaa will leave you in awe.

Not only the outfit and overall look, but even Kangana's facial expressions do complete justice to those of Jayalalithaa. As soon as the image dropped online, internet erupted in praise of Kangana nailing the look of the late superstar turned politician.

Speaking on playing an icon like Jayalalithaa, Kangana said "After Manikarnika, this is my second biopic, and I am honored to portray such a strong lady. Her personality was very different from anything I have portrayed earlier. It's very gratifying to play someone who was so determined, persevered but had a silent strength which distinguished her from everyone else."

AL Vijay, who is helming the multi-lingual (Hindi, Tamil & Telugu) was quoted as saying, "The film depicts the early years and struggle she faced both as an actor and as a politician."

The film will be an unvarnished depiction of Late Jayalalitha's life. He further added, " Her life was a mix of glamour, love, heartbreak, struggle and success. Our focus is to make it as real as possible, without trying to glorify her, but show the human side of the person she was."

The filmmaker further revealed that Kangana has brought a fierce quality to her muse who was a firebrand, "Kangana's dedication towards playing the character shows in the fact that she gained weight to stay true to the stage of her life that she is portraying. Her attention to details , her make up and costumes will make it a visual treat for the audience, they will feel like they are watching Jayalalitha herself on screen," he was quoted as saying.

The recent look of Kangana Ranaut performing Bharatnatyam went viral on the internet. To get into the character, the actress took Bharatnatyam and Tamil lessons and has also gained substantial amount of weight to match the looks.

Based on the story of legendary actor turned politician, the trilingual film is being directed by Vijay and also stars Arvind Swamy. Produced by Vishnu Vardhan Iduri and Shaailesh R Singh, Thalaivi is scheduled to release in Hindi, Tamil and Telugu on 26th June, 2020. 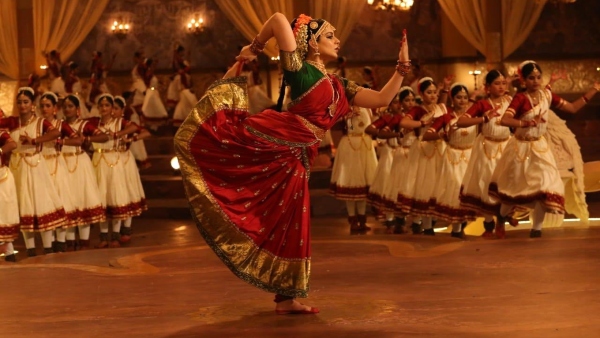 Kangana Ranaut Wants To Portray This Famous Deity From Tamil Nadu; Find Out 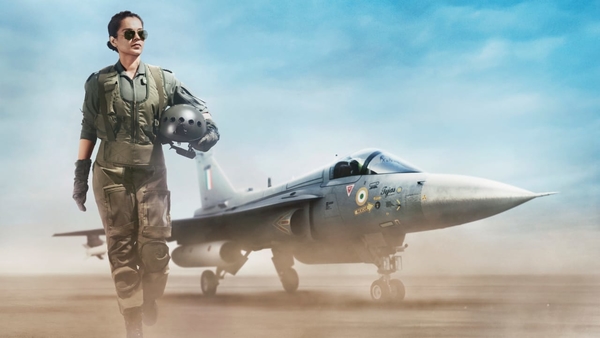