Anubhav Sinha has delivered a critically acclaimed film in his latest release Thappad. Revolving around the story of a married couple whose seemingly perfect life gets shattered when the husband slaps the wife once, Thappad makes a bold statement on the issue of domestic violence.

Anubhav says that it is not just men, but also women who are responsible in perpetuating violence because of their practice of 'adjustment' and 'acceptance'.

Speaking to IANS, he said, "Somewhere, women are equally responsible for the whole practice of 'adjustment to keep the family united', where the woman has to compromise on several things including self-respect. You see, violence gets normalized if only the oppressed accepts it."

He explained further, "If your mind is conditioned as a woman that such disrespectful behaviour is 'chalta hai' in a relationship - because she is responsible to maintain it - she will normalise it. She will never raise her voice. That is what has happened for ages. In this case, a slap is not only accepted, but also perpetrated by women."

Thappad stars Taapsee Pannu in the lead, and Ratna Pathak Shah, Pavail Gulati, Dia Mirza, Tanvi Azmi, Kumud Mishra as co-stars. The film has received a immense appreciation from critics and audiences alike. However, it has started off on a rather slow note at the box office, collecting over Rs. 3 crore on its day one. 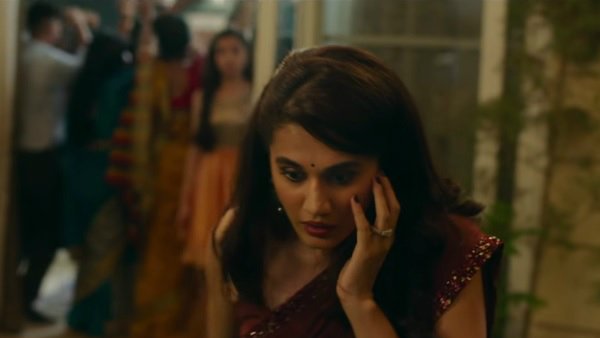 ALSO READ: Anubhav Sinha And Taapsee Pannu Are All Elated After Thappad's First Screening In Delhi 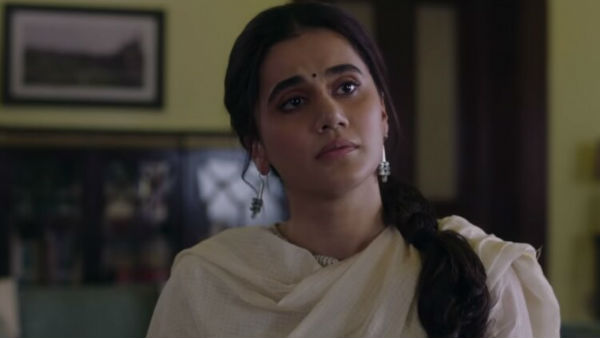