The biggest action movie of 2020 is almost here, the Tiger Shroff starrer Baaghi 3 will hit the screens later this week. Ever since the trailer of the movie was released, it has created a buzz among the audience for its larger than life action sequences.

For some sequences, a massive set of the backdrops of Syria was created in Mumbai and was almost one square kilometer in size. It is one of the biggest sets for a movie that was built in Mumbai.

Tiger will be seen performing stunts in the movie that haven't been witnessed by the audience before, it will be a treat for viewers and the Syrian backdrop is as intriguing as it is thrilling. 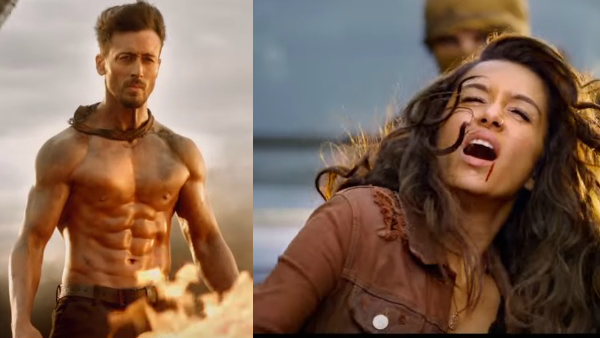 This time around Tiger AKA Ronnie will go up against a nation for family, Baaghi 3 has been extensively shot in Siberia where Tiger shot in negative temperatures for extended periods of time. Most of the action sequences in the movie have been shot in real life without the use of VFX.

Baaghi 3 stars Tiger Shroff in the lead with Shraddha Kapoor. The movie is directed by Ahmed Khan and is produced by Sajid Nadiadwala.