Tiger Shroff is the youngest action star and has attained enormous fame, admiration, and appreciation in his journey in Bollywood. The actor has completed 6 glorious years since his debut in Heropanti! Ever since his debut, the path of the actor has always been illuminated by the light of fame and admiration his massive fandom has shined upon him.

Heropanti was a romantic action film which first saw Tiger delve into his power-packed heated action scenes where he first won the hearts of the audience.

After Heropanti came to the screens the first part of Tiger's most acclaimed action franchise Baaghi which shattered records at the box office. Progressively, Baaghi 2 did even better than it's predecessor, crunching up more numbers in box office and Tiger's performance in the film was larger than life and received a lot of critical acclaim. The film was recently released on OTT where it emerged successfully as well all owing to Tiger's stunningly performed action scenes.

The actor's 2019 action film WAR was the highest-grosser of 2019 and collected over 300 crores during its box office run.

Speaking about his upcoming projects in a recent interview with a leading magazine, Tiger shared "I'm looking forward to starting shooting for Heropanti 2, which was already on the cards before the lockdown began. We've been conducting meetings to discuss work on upcoming projects via Skype and Zoom calls on a regular basis. We will start shooting once everything is back to normal and it's safe for everyone to get back to work."

The actor has kept himself busy while on lockdown, preparing for his upcoming projects Heropanti 2 and the official remake of Rambo. 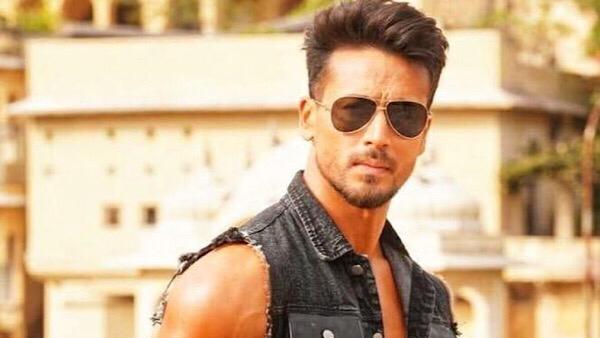