Tiger Shroff's latest release, Baaghi 3 saw a fantastic opening at the box office when it hit theatres on March 6. However, as fate would have it, due to the Coronavirus outbreak malls and cinemas were declared shut soon afterwards. So the film has taken a bad hit at the box office.

Tiger Shroff is unfazed by this. He is grateful for all the love the film received from audiences when it released. But he could not process how the film's business was affected considering the crisis that is happening all over the world.

In an interview with Hindustan Times, Tiger said about Baaghi 3, "I feel blessed and grateful that the film was accepted and loved by the masses and audiences. Considering we were and still are going through a world crisis, our audiences came out in large numbers until the theatres shut down. That really got me overwhelmed with their love for our film, but honestly at that point, for me the safety of our citizens was my primary thought."

He continued, "I couldn't think or process anything of the film's box office because the virus was spreading all over and the film in my head had already taken a back seat as it was important that people stayed indoors and were safe."

Baaghi 3 has been directed by Ahmed Khan and it stars Shraddha Kapoor opposite Tiger. The film is a third installment to the action film franchise Baaghi. 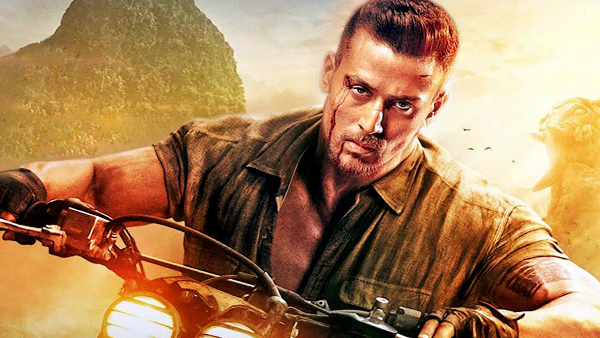 ALSO READ: Jackie Shroff Unable To Make His Way To His Family, Is Stuck At Second Home Due To Lockdown