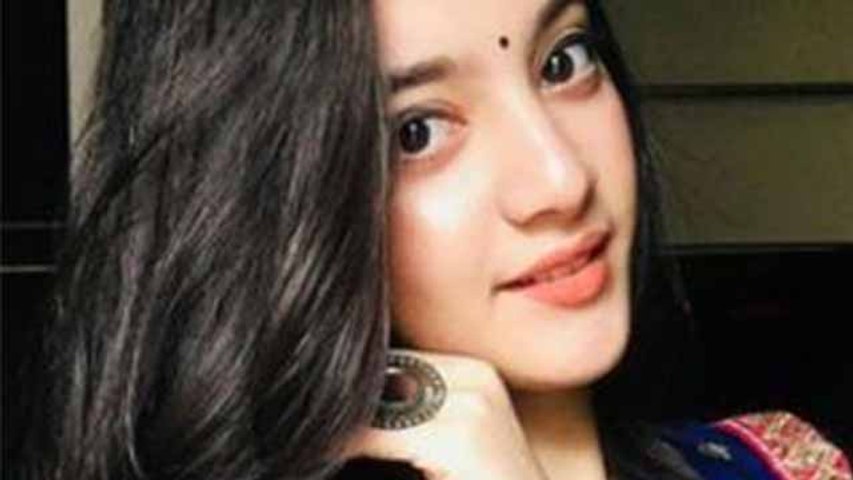 Reports state that the teenager was found dead in her residence in Preet Vihar, New Delhi. Her manager Arjun Sarin confirmed this devastating news.

The Reason Behind Siya's Suicide Is Still Unknown

An India Today report quoted Arjun as saying, "This must be due to something personal...work-wise she was doing well. I had a word with her last night for a new project and she sounded normal. Me and my company Fame Experts manage lots of artists and Siya was a bright talent. I am heading to her home in Preet Vihar."

He wrote on his Instagram page, "Sad news 16 year old sweet tik-toker @siya_kakkar died by suicide Before publishing this I spoke to her Talent management agency head Arjun Sarin who just spoke to her last night for a song collaboration and he says she was in a good mood and perfectly alright. Even he has no clue what went wrong that she had to go this way. You go through her videos and you can she was so good in her content, it's really sad that she chose this path. If you are feeling depressed please dont do this 🙏."

Siya Kakkar Was Known For Her Dancing Videos

The teenager was quite popular on TikTok for her impeccable dancing skills, and has over 11 lakh followers on the video-sharing social networking platform.

The filmmaker tweeted, "Oh sad what is happing .. nw this little girl #siyakakkar .. popular #tiktalker why .. why ..why ..???? v v sad , why these children doesn't think about their families..their love ones before taking this horifying step.. sad .my heartiest condolence n prayers for the family RIP."