Sanjay Dutt and Nargis Fakhri-starrer Torbaaz released today (December 11, 2020) on Netflix. The film had created a solid buzz since it was announced, as fans were extremely excited to watch Sanju on the big screen. However, due to the Coronavirus pandemic, the makers had decided to release it on OTT platform. Now, since the film released on Netflix, Sanju Baba fans are all set to watch him in a different avatar.


Amidst all, Torbaaz recently got leaked on the infamous piracy site Tamilrockers in HD quality. Because of the leak, the Girish Malik directorial's viewership might get affected. For the unversed, Torbaaz is about a child suicide bomber in Afghanistan, who has been trained to believe that killing the enemy is his misson in life. 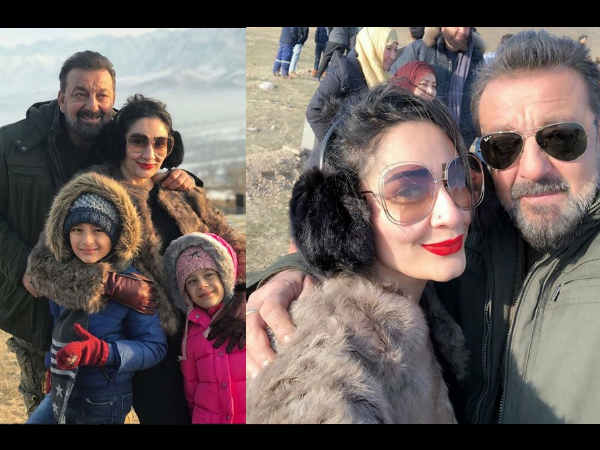 Also Read : SO SWEET! Sanjay Dutt Had Special Visitors On The Sets Of His Upcoming Film 'Torbaaz'!