Bulbbul that dropped on Netflix a few weeks ago has been lauded for its novel screenplay, cinematography, and performances, especially that of Tripti Dimri. And now, the film’s leading lady, in a recent interview with Pinkvilla, opened up about the appreciation that’s coming her way and the 'beautiful’ advice producer Anushka Sharma gave her during the shoot.

Tripti shared, “I wasn't expected that we would be getting a positive response like this. I am very happy with it. I am reading all the comments and messages. I am happy that people are liking the film and appreciating every aspect of it. It is great for any actor as we all hope for such a kind of response.”

On being quizzed about Anushka Sharma, the actress revealed, “I had this conversation with Anushka and she told me that I have done a good job and that they are very happy with it after she saw the final product. As producers, Anushka is someone who has always new talent and stories which she believes in, which is very rare. She had only good things to say about the film."

Tripti went on to add, “She was, in fact, there for the shoot for 5 days, she gave me this beautiful advice that 'make sure you take your time. As an actor you are under a lot of pressure most of the time, make sure you are not going in that space. Every department from the director to the art takes their time to set up, similarly as an actor it is your responsibility to take your time. Never be in a rush. Just say no.'" 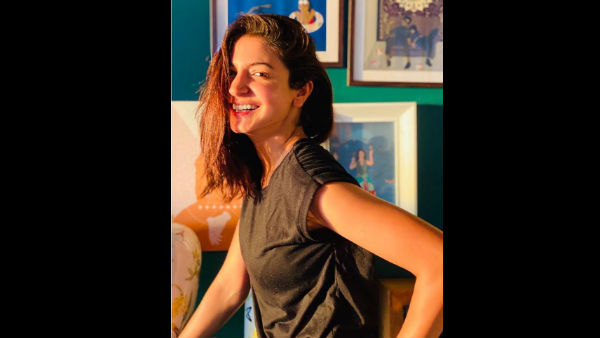 ALSO READ: Anushka Sharma: When I Became A Producer At 25, I Was Clear That I Will Back Talented People 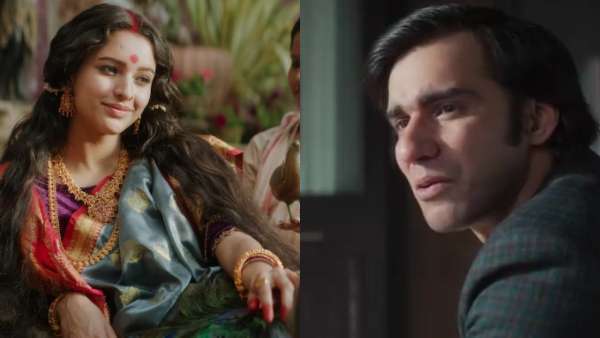