Twinkle Khanna often praises her actress-mother Dimple Kapadia in her social media posts. The former actress turned writer took to her Twitter account and shared how proud and excited she is for her mother's Hollywood debut in Christopher Nolan's film Tenet.

Praising Dimple Kapadia, Twinkle Khanna wrote in a tweet, "Mother hits it out of the park once again!" She also shared a screen grab of an interview by Tenet cast member Kenneth Branagh. Earlier this week, Branagh revealed that Tenet director Christopher Nolan and lead actor John David Washington were thrilled with Dimple Kapadia's performance.

The screen grab shared a part of Branagh's interview, where he spoke about Kapadia. It read, "There was a huge amount of excitement when we knew she was flying in and she pronounced herself very nervous. But then we heard about a rehearsal that she had with Christopher Nolan and John David Washington, and they both came away and said, ‘Well, if that's nervous, I don't know what calm is.'"

The article also quoted Branagh as saying, "Because she was perfect and quite awesomely brilliant as far as they were concerned and also completely gracious and delightful with the crew. So she made a tremendous impression."

The Hollywood espionage film, which was slated to release on July 17, 2020, had been moved by two weeks to July 31 due to the ongoing pandemic. The release date of Tenet in India was announced as December 4, 2020. Christopher Nolan had revealed that Tenet is ready whenever the theatres will open.

Coming back to Twinkle Khanna, last month, she revealed to have had the pleasure of eating ‘Maa Ke Haath Ka Khana' for the first time. On Twitter she wrote, "It has only taken 46 years, a pandemic and an extended lockdown for my mother to make me my first meal-fried rice:) Now I also know what people mean when they say ‘Maa Ke Haath Ka Khana' #MamaMia." The picture she shared showed a bowl of simple yet delicious fried rice.

Twinkle On Spending Time With Family During Quarantine

Twinkle Khan has been spending the quarantine with husband Akshay Kumar and kids. She has been keeping busy with some reading, writing and gardening. 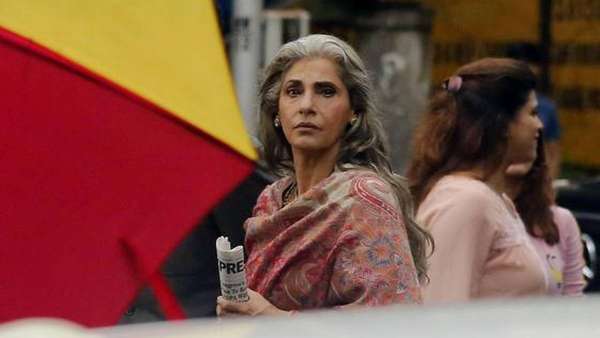 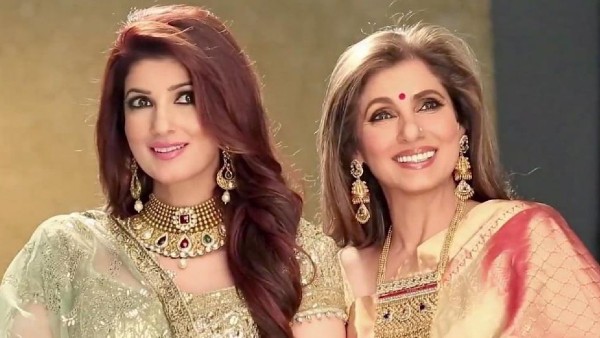 Twinkle Khanna On Her Messy Equation With Mom Dimple: Her Criticism, Even Light-Hearted, Would Sting