Shoojit Sircar's quirky dramedy Gulabo Sitabo has already got the country buzzing with its charmingly funny trailer and hilarious battle of wits between legendary thespian Amitabh Bachchan and Ayushmann Khurrana, set to premiere on Amazon Prime Video on 12th June. With anticipatory comments ranging from the unique story to the onscreen face-off, one aspect that stood out has been Amitabh Bachchan's extraordinary look and demeanor in the film! With a long beard, old school spectacles, a head scarf and a prosthetically-pronounced nose, Bachchan looks absolutely unrecognizable, and his signature baritone too has been replaced with a Lucknowi twang to it! 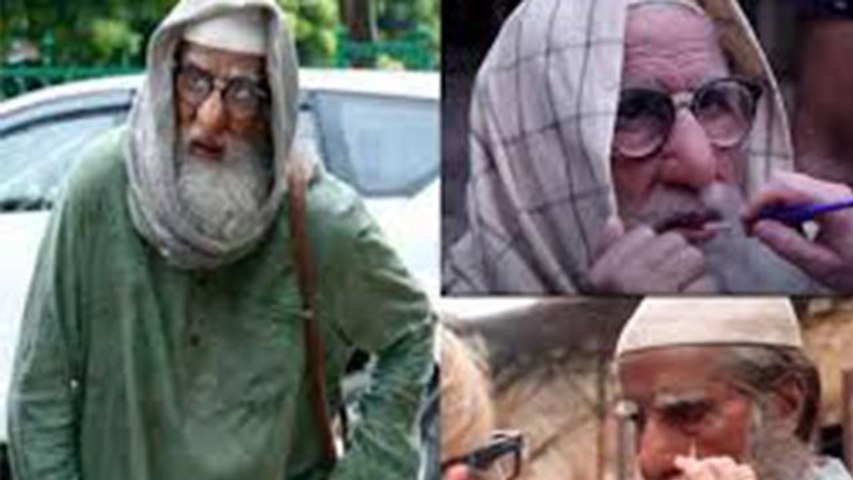 Shoojit Sircar and his creative team stunningly transformed the Shahenshah into a cantankerous old man for the film: combining strenuous hours of prosthetics, make-up and long hours of shoot in the scorching sun- not easy for any actor! But we all know what the Bachchan legacy stands for...watch this special video to find out more!

Gulabo Sitabo is a unique slice-of-life dramedy where Mirza and Baankey, much like Tom and Jerry are unique and unmatched, friend and foe, naughty and smart, little and large - all things required to produce chaos.

A Rising Sun Films production, Gulabo Sitabo is directed by Shoojit Sircar, written by Juhi Chaturvedi and produced by Ronnie Lahiri and Sheel Kumar. The movie will premiere exclusively on Amazon Prime Video on June 12, 2020 in more than 200 countries and territories. 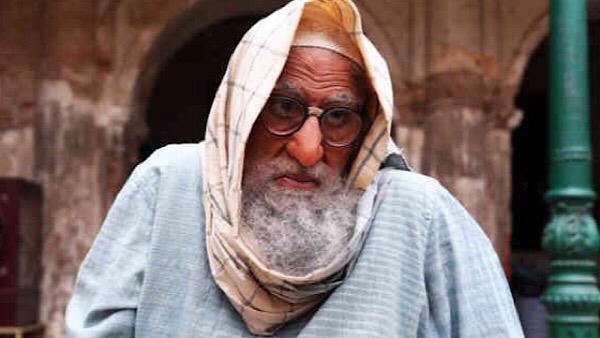 ALSO READ: Amitabh Bachchan Was Not Recognized When he Walked Around Lucknow During Gulabo Sitabo