A year after quitting the Congress party citing 'petty issues', it was reported that Bollywood actress Urmila Matondkar is now ready for her second innings in politics. A PTI report had stated that Rangeela girl is all set to join the Shiv Sena. The report also stated that her name has also been been nominated for one of the 12 governor-nominated seats in the state legislative Council.

However, according to a report in DNA, Urmila has quashed these reports.

As per DNA, when the news portal got in touch with Urmila Matondkar, the actress dismissed reports stating that she will be joining Shiv Sena and said, "No, I am not."

Harshal Pradhan, a close aide of Maharashtra Chief Minister Uddhav Thackeray told PTI that the actress will be joining the party in the chief minister's presence.

According to PTI, Urmila's name has also been forwarded to governor B S Koshyari by the Shiv Sena for nomination to the Legislative Council from the governor's quota.

Urmila Matondkar had earlier unsuccessfully contested the 2019 Lok Sabha elections from the Mumbai North constituency on a Congress ticket against BJP's Gopal Shetty.

In September 2019, the actress quit the Congress party and issued an official statement that read, "I've resigned from the Indian National Congress. The first thought of resignation came to me when after my repeated efforts, no action was taken in pursuance of my letter dated 16th May, addressed to then Mumbai Congress President Mr Milind Deora. Thereafter, to my utter dismay, the said letter containing privileged and confidential communication was conveniently leaked to the media, which according to me, was an act of blatant betrayal. Needless to say, no one from the party was apologetic or even concerned towards me for the same despite my repeated protests."

Earlier this year, Urmila Matondkar hit the news for her war of words with Kangana Ranaut after the latter equated Mumbai with Pakistan-occupied Kashmir (PoK). 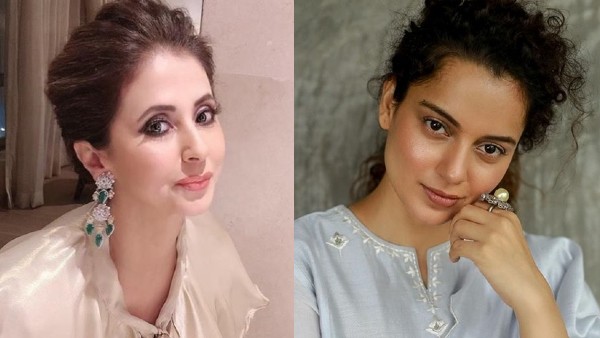 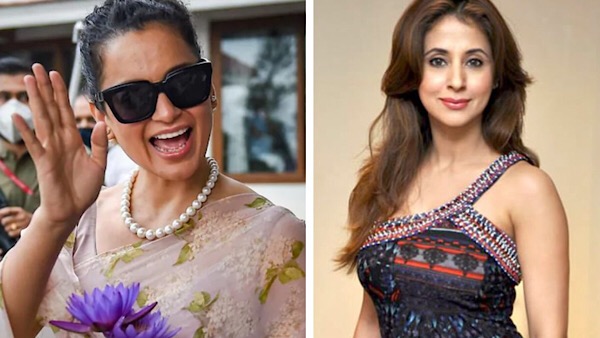 ALSO READ: Urmila Matondkar Asks, 'Does Kangana Ranaut Know That Himachal Is The Origin Of Drugs?'