Urvashi Rautela and controversies go hand-in-hand. Recently, the actress hit the news for wrong reasons again, after she posted her views on the Oscar-winning film Parasite on her Twitter page. It turns out, Urvashi copy-pasted a New York-based author JP Brammer's tweet without giving him credit in her post.

The Kaabil actress tweeted, "One thing I really love about @ParasiteMovie is that rather than depict the fam as scammers pretending to be good at their jobs, they actually do their jobs flawlessly! what they lack isn't skill, but institutional stamps of approval & the bows and ribbons that rich people love." (sic)

Instead of being upset about Urvashi copying his tweet, the author had a hilarious reaction instead. Commenting on a collage of his and Urvashi's tweet, he wrote, "I'm rooting for her." (sic) He further took a dig at her and tweeted, "Why didn't she at least correct the grammar" um my bad grammar?? is part of the vibe??? wow." (sic)

Meanwhile, the netizens weren't pleased with Urvashi's 'plagiarism' act with many calling her 'a thief'. A netizen wrote, "Why am I not surprised" along with a rolling eyes emoji. Another user commented, "It's no brain time." (sic)

This isn't the first time Urvashi hit a plagiarism row. Earlier, she wished Shabana Azmi a swift recovery post her car accident. It turned out her tweet was an exact copy of that of Prime Minister Narendra Modi. In 2018, she blatantly copied supermodel Gigi Hadid's note to slam the media on negative rumours about her relationship. Back then too, the netizens heavily bashed her for her incorrect act. 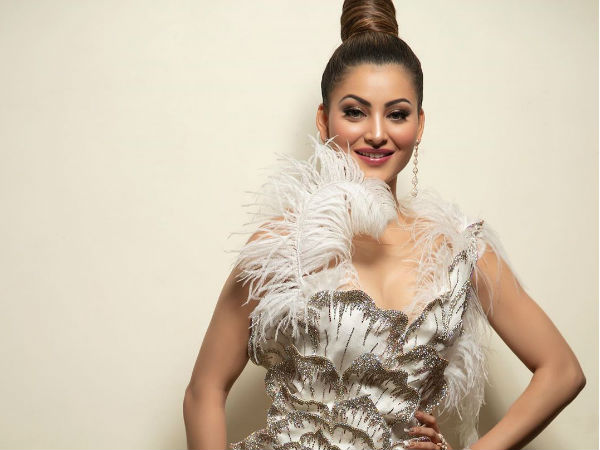 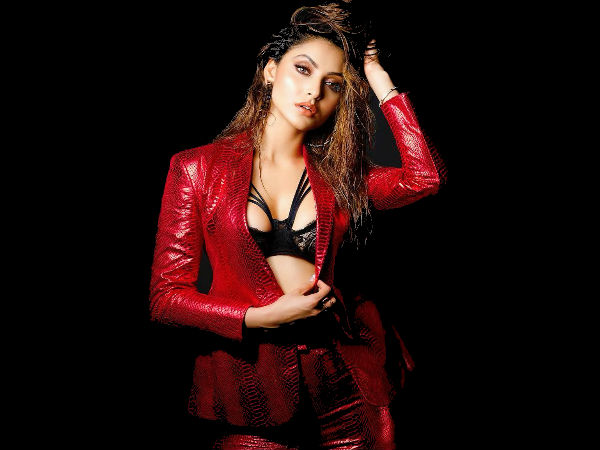 Urvashi Rautela's Character Gets Assasinated By Her Former PR; The Actress Fumes In Anger