If the latest reports are to be believed, the makers of Akshay Kumar-starrer, Bell Bottom have finalized Vaani Kapoor to play the superstar's love interest in this spy thriller. Vaani was last seen opposite Hrithik Roshan in Siddharth Anand's War. The film, which also starred Tiger Shroff, was one of the biggest blockbuster films of 2019.

Speaking about Bell Bottom, Vaani reportedly plays Akshay's wife in the film. A Mumbai Mirror report quoted a source as saying, "The script demanded a fresh pairing, Vaani was signed on a week ago and is excited for the shoot with Akshay. It's not the usual female lead, a few romantic scenes and some songs. She plays Akshay's wife and is integral to the narrative."

Akshay plays a suave spy and will be seen sporting oversized coats, glares and designer shoes, along with a distinct hairstyle and a moustache in the spy thriller. Vaani will also be sporting a distinct look in the film. "Look tests will take place closer to the shoot", revealed the source.

Bell Bottom will be shot at multiple locations, including on sets in Mumbai and is expected to go on floors once Akshay wraps up Sajid Nadiadwala's Bachchan Pandey.

The source further added, "Recce will start once the travel restrictions following the coronavirus outbreak are relaxed. The team is presently working towards recreating the 80's decade with set designers and a visual effects team."

Set in the '80s, Bell Bottom, a period thriller, is inspired by the true-life, heroic story of an Indian spy.

Watch out this space for more updates. 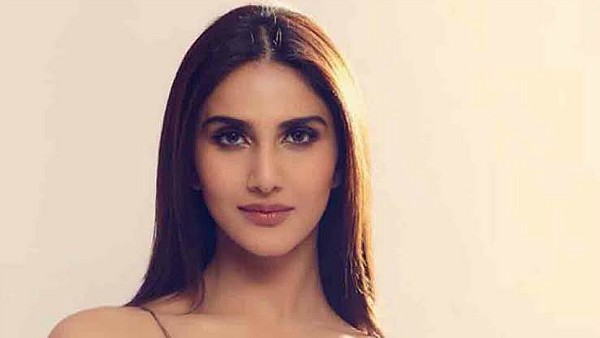 Vaani Kapoor On Her Struggle In Bollywood; Says She Gave An Insane Number Of Auditions! 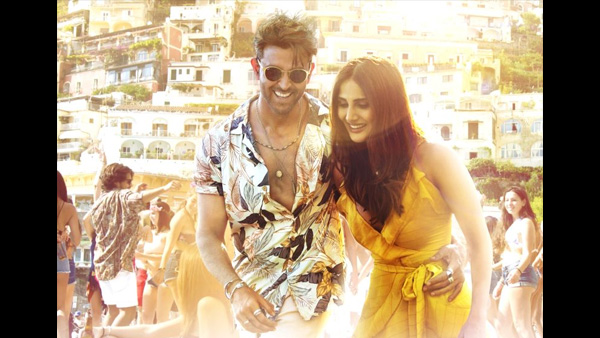