Ayushmann Khurrana with filmmaker Abhishek Kapoor announced a new film, in which the actor will be seen playing a cross-sectional athlete. Now the makers have revealed that the film's lead actress has also been cast. After considering many names, WAR's Vaani Kapoor has been roped in to star opposite Ayushmann.

A report in ETimes quoted a source as saying, "The film's team had a few other names in mind as well, but Abhishek firmly believed that Vaani would suit the role the best. The modalities are fast being worked out." Vaani also opened up about the project and said in a statement, she is "thrilled" to act opposite Ayushmann.

Vaani Kapoor On Working With Ayushmann

"Ayushmann is one of the most talented actors of our generation and I'm only thrilled about our first film together to be this beautiful love story," she added. Talking about the untitled project she said it is "a lovely, heart-rendering film."

Filmmaker Abhishek Kapoor opened up about casting Vaani as Ayushmann's love interest and said, "I thought Vaani was fabulous in Befikre. She is beautiful and a very committed actor. I am looking forward to having her and Ayushmann on set. I believe the combo will be electrifying." Set in north India, the Ayushmann and Vaani-starrer is expected to go on floors by October 2020 and hit theatres in August 2021.

Meanwhile, Vaani is all set to start shooting for Bell Bottom in the UK, alongside Akshay Kumar, Lara Dutta and Huma Qureshi. She will also be seen in Sanjay Dutt and Ranbir Kapoor-starrer Shamshera. 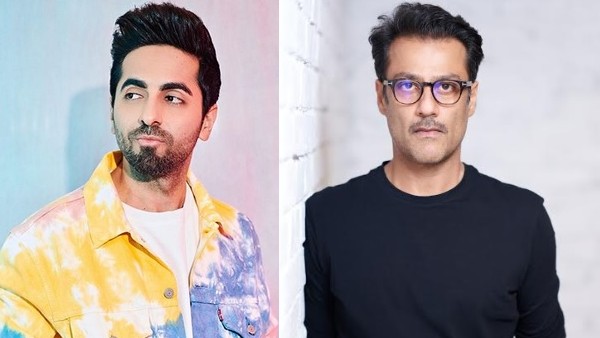 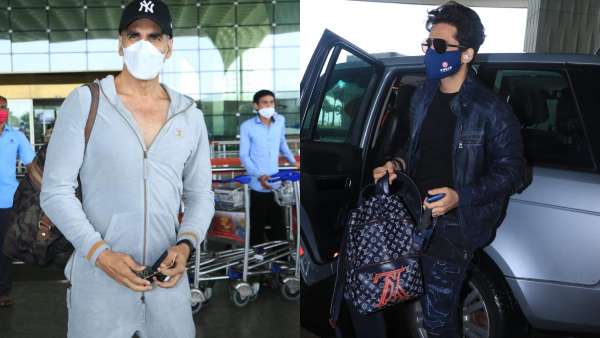