Varun Dhawan and Shraddha Kapoor who will be sharing screen space in Remo D'Souza's Street Dancer, share a great camaraderie off-screen as well. The two actors have known each other since they were kids and have always spoken fondly about each other.

In a recent interview with Siddharth Kanan, Varun and Shraddha got candid about having a crush on each other during their childhood days. Scroll down to read their interesting revelations.

Varun Dhawan Opens Up About Crushing On Shraddha As A Kid

Recalling their childhood days, Varun told Siddharth Kanan, "Actually, our childhood story is similar to the story of the film. Initially, there were inter-school problems and rivalry but there was some hidden fondness as well."

Though Varun-Shraddha's Feelings Were Mutual, They Never Acted On It

When asked why he did not express his feelings to Shraddha, the actor confessed, "We were too young, I didn't understand it.)"

Would Shraddha Have Said 'Yes' If Varun Had Proposed Her Back Then?

To this, the actress answered, "Actually, I only liked Varun," further adding that at that age, she could not see beyond him.

'It Was Pure', Says Varun Dhawan

Varun further added, "It was very pure. If we had a love story, then it was at the age of 8-9 years old. On being asked if the love story came to an end after that, the actor quipped, "After that, we became friends, great friends.

Well, did we just hear someone say, 'Pyaar dosti hai'?

Coming back to Street Dancer, the film stars Varun Dhawan, Shraddha Kapoor, Prabhu Deva and Nora Fatehi. The dance film is slated for a box office clash with Kangana Ranaut's Panga on January 24, 2020. 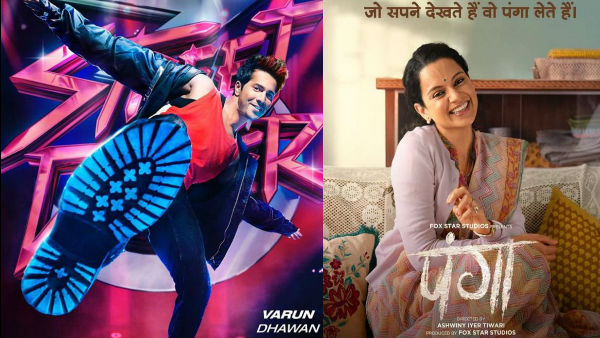 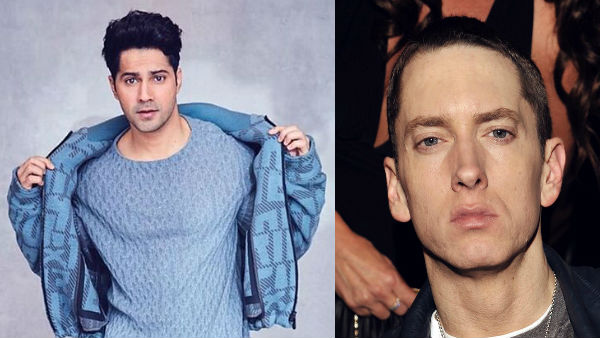 Street Dancer 3D: Varun Dhawan Reveals He Was Inspired By Hip-Hop And Artists Like Eminem